A lot of cheap and power coding software for module coding, module updating, basic scanning etc has been penetrated into BMW market. Following lists some of the coding software and definition/function.
INPA —–(interpreter for test procedures) is older factory floor diagnostic software, designed to run test procedures. While INPA can be set for English User Interface, most of the Test Procedures, which can be difficult to find, are in German. It is distributed with BMW Standard Tools that implements EDIABAS to perform a host of functions related to testing/reporting/troubleshooting. 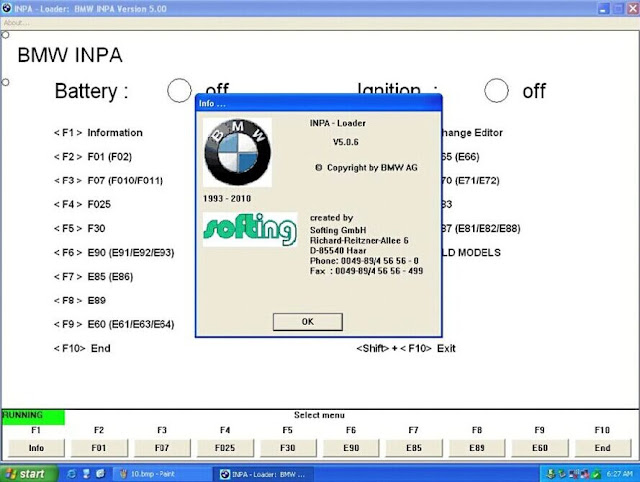 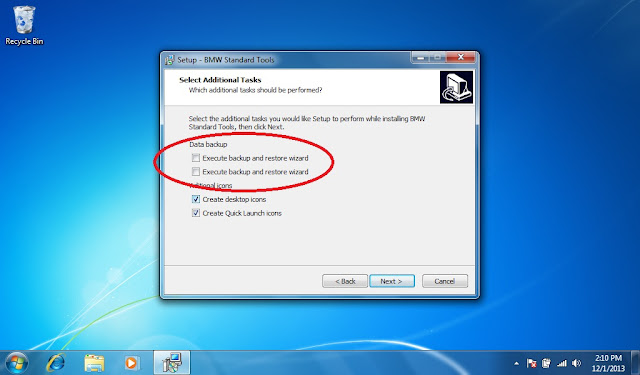 Datens – German for “data sets”. In this context, the term refers to various file types that contain information about the modules found on a given vehicle and how to code them. Datens are distributed as part of ISTA-P software releases, and are typically referred along with the version of ISTA-P they were distributed with. For instance, datens from ISTA-P 2.38 are informally referred to as “v38 datens”.
K+DCAN – subset of the K-line and CANBUS standard. This is the bus standard used by all the systems in BMW (and other late-model) vehicles to communicate with one another. Analogous to a LAN comprised of several computers which all communicate via a standard protocol. A K+DCAN cable is able to connect to an OBD II port and allow another connected device to communicate on the vehicle’s network. 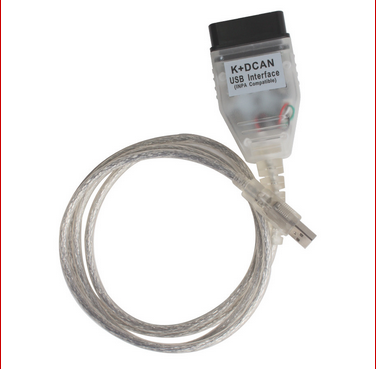 EDIABAS Toolset 32 – Electronic Diagnostic Base System – A proprietary communication protocol/command set developed by BMW and implemented in all their vehicles. All proprietary BMW software uses EDIABAS to communicate with the vehicle. 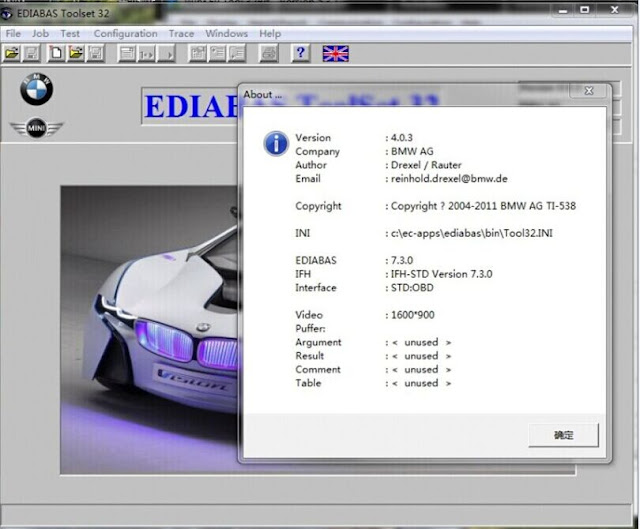 Module – A standalone computer that performs one or more related, specialized functions in the vehicle. Modules are not centrally located; they are found all throughout the vehicle. Modules
communicate with other modules and systems on the CAN network, and implement the EDIABAS standard.
NCS Expert – Software application distributed with BMW Standard Tools that can communicate directly with any module on the CAN network. NCS Expert can, among other things, read the
configuration codes from modules and write new configurations to them. 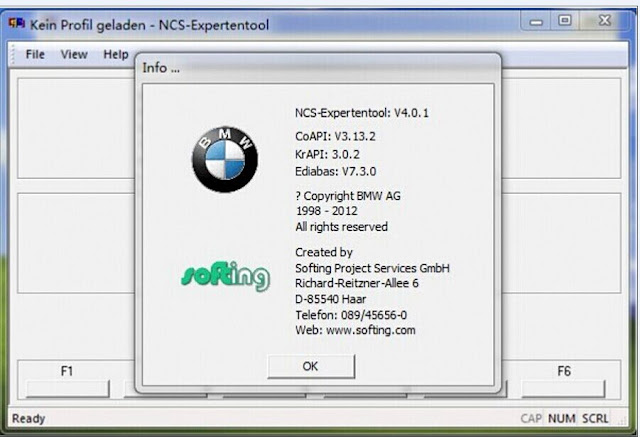 WinKFP— WinKFP is for flashing/reprogramming modules. It will be able to update modules
manually, but again, try to avoid it unless necessary. Updates usually contain only minor changes you’ll never really notice in most cases. 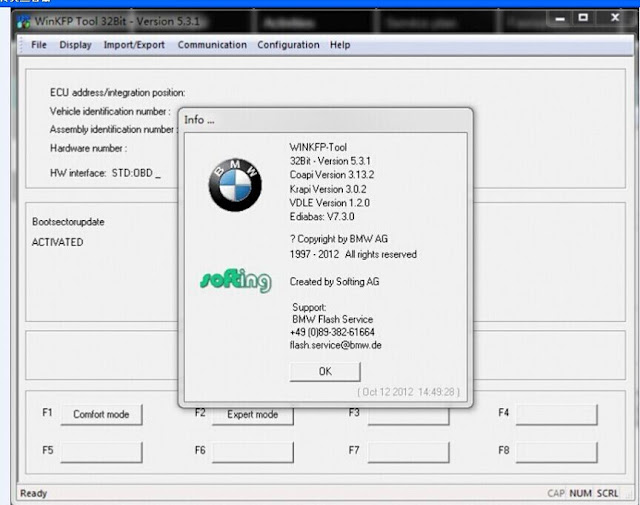 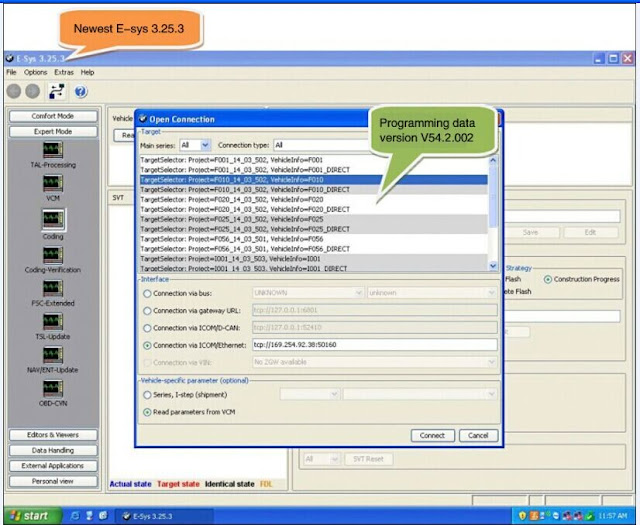 ISIS—(now known as ISPI) has multiple components to the workshop system. The main server is IBASE (or ISIS). This is the central repository and installation point of all the data.

BMW Rheingold— a new system for the diagnosis of BMW. Works with E and F series. Come to replace ISTA/D.
ISTA/D (aka Rheingold) is current dealership diagnostic software for all Exx and Fxx cars.
ISTA/D is the replacement for older dealership DIS diagnostic software.
ISTA/P—is the replacement for older delaership SSS Program programming software.
ISTA/P & ISTA/D are designed to be used with an ICOM Interface emulator,
and with full ICOM A2+B+C, you can connect to older cars. The ICOM “C” Connection is for the older BMW ADS 20-pin round “Pacman” connector in Engine Bay. You can find versions of ISTA/D with an ICOM Emulator builtin, that allows you to use it with an ENET Interface for Fxx cars and a DCAN Interface for Exx cars. I don’t know for sure, as I do not do any Exx work, but I doubt
ICOM Emulator would work for older ADS connector. 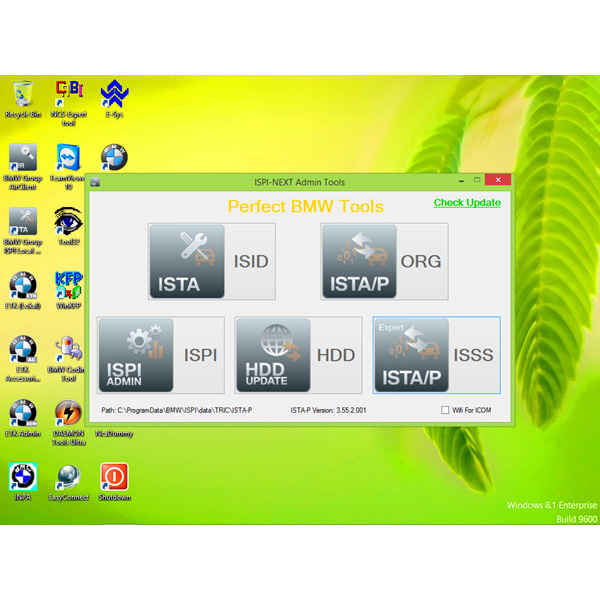 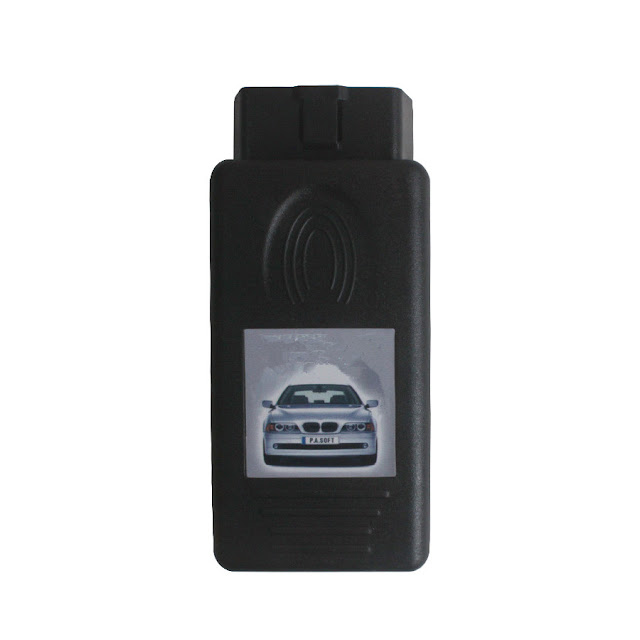