NT650 is one of the best Foxwell OBD2 scanners, which is cost-effective and supports wide vehicle brand/model and 13 kinds of language, can be updated for free lifetime. This article is available with the price, user manual and customer feedback for this Foxwell diagnostic tool. 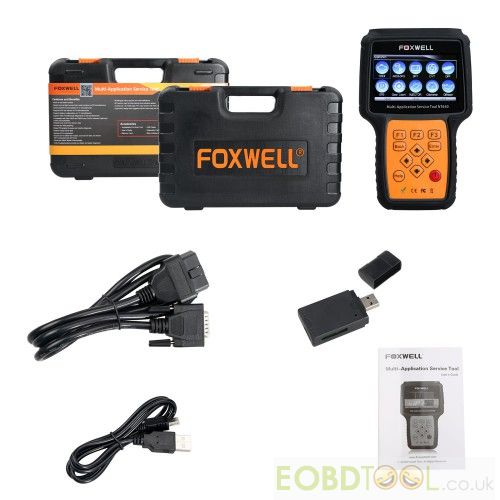 You won’t be disappointed! I researched and compared to several different Autel devices, Launch Millennium 90 “PRO” and the Foxwell won based on a list of features. I have tested many makes and models from 1998-2015. VW, Hyundai, Ford, Nissan and it preforms well for each application. Update was easy and fast as long as you read and follow the instructions. For a scanner under $300 this has to be top on the list. I previously owned an Autel OBD2 basic engine reader, if you are ready for the next step up then buy this foxwell scanner. I was originally thinking of spending $1,300 for a full system and am now realizing you don’t need it to do most of the work. The live data on this device is sufficient to diagnose problems. The nt650 scanner reads all the major systems you need. 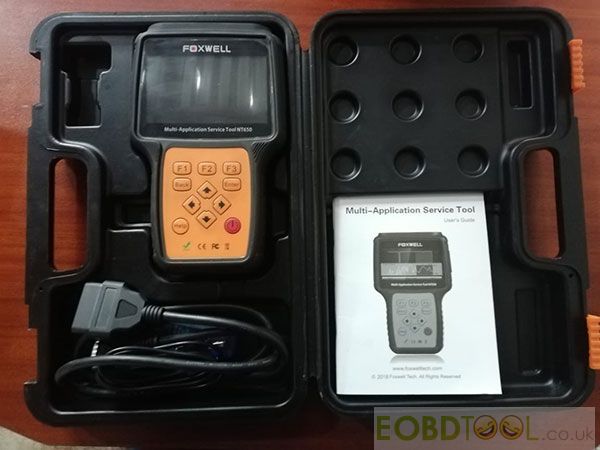 I own a 2015 Passat TDI SEL Premium. I started getting the ABS/ESC/Airbag/TPMS lights on a drive to work one morning. At first, the lights would come on the go off for a brief second, then right back on. Eventually the lights became to sporadic to track but at least one was always on (this also knocks out your cruise control). I purchased the Foxwell NT650 with high hopes and the unit did not disappoint. I was able to clean all bogus codes (erroneous voltage readings, false positives, etc.) and focus in on the ones that mattered. The unit narrowed the problem right down to the left rear ABS/speed control sensor. After a quick trip to the local auto parts store, ($54USD for part) and a simple replacement, the car was back to working perfectly. The NT650 is extremely user friendly, powerful, and quick. I look forward to using the unit many times in the future! 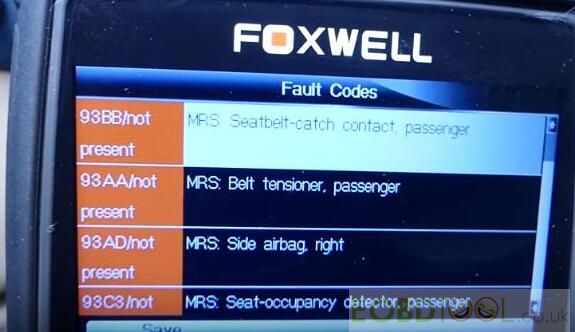 Feedback 3: Update your new tool, then go to work

You will have to jump through some hoops at first, but worth it. I bought the NT650 and NT624. Both tools right out of the box had several updates. It’s not a bad idea to get them registered right off and get them updated. this is free for the life of the tool so no worries there. I have used it several times now and am impressed with the capability especially on the newer stuff -2010 and up.