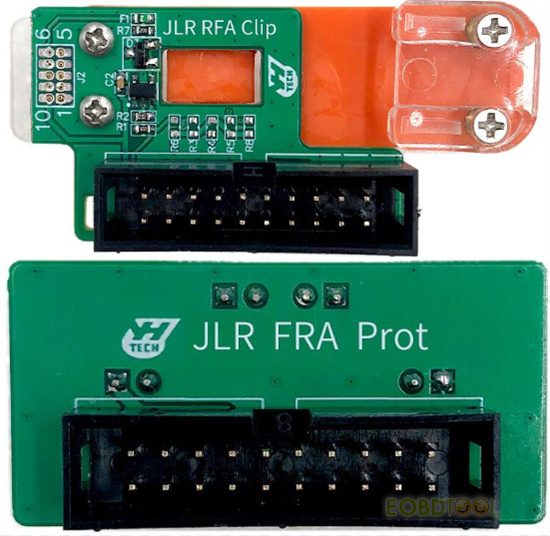 Compared with other devices, it has the advantages as below: 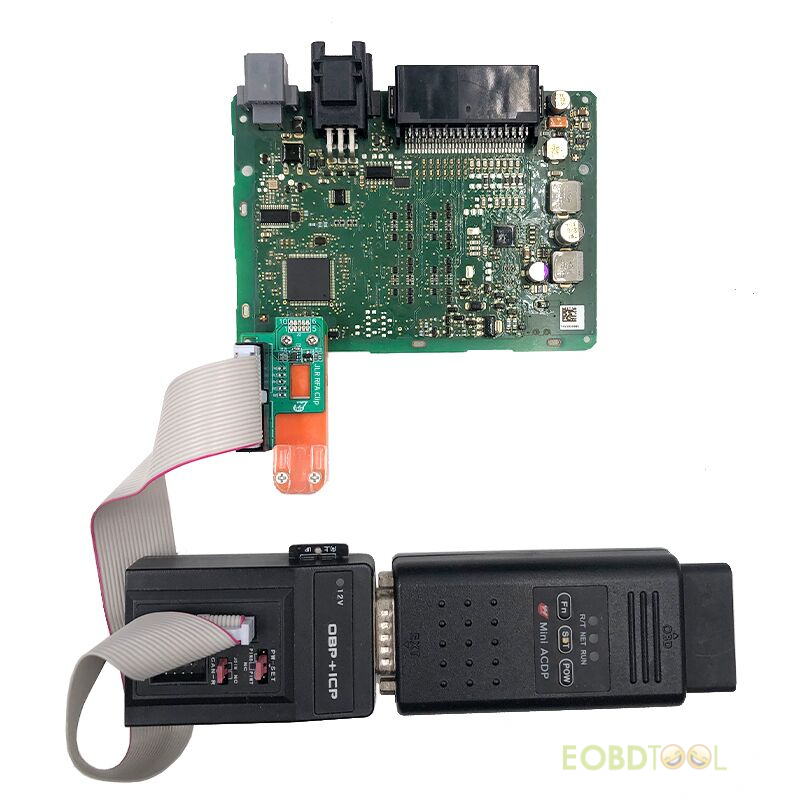 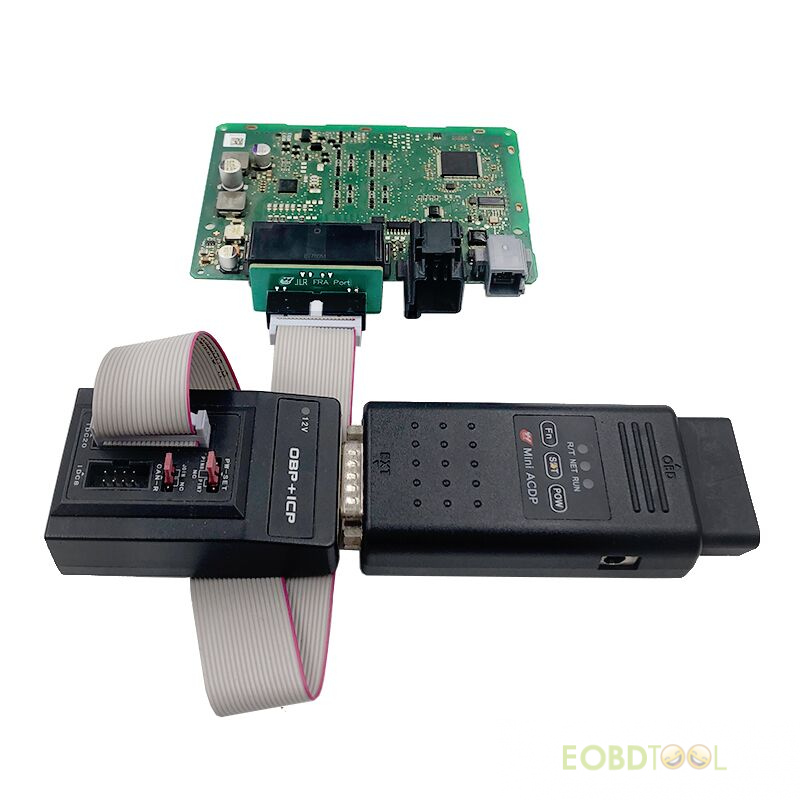 Kindly notice:
Yanhua ACDP module 24 only supports few JLR (2018-2019) so far. The version is JPLA-14C104-AF. ACDP can identify this version via OBD. The key programmed only supports low equipped models (without comfort access feature). If duplicate a new key for the luxury- equipped models, there will be only key buttons remote control and emergency start function, and will not have the comfort access and keyless go features.

Main steps to replace the original RFA module and program key:
Step 1: Replace the CPU of the RFA module of the original vehicle, and then write blank data with the clip. (Can be directly replaced with the new RFA module)
Step 2: Identify the RFA module information through the interface board to determine whether the chip is welded properly and whether the written data is correct.
Step 3: Then in the module, connect the main engine to OBD, and then program and OBD learning key. 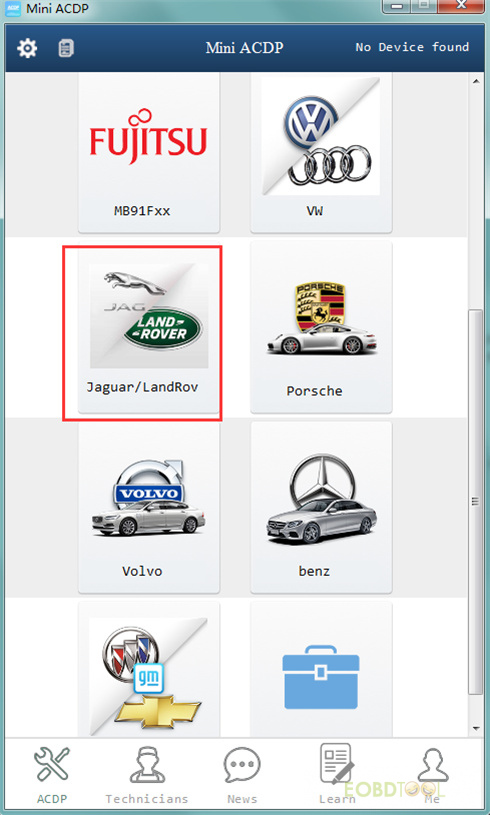 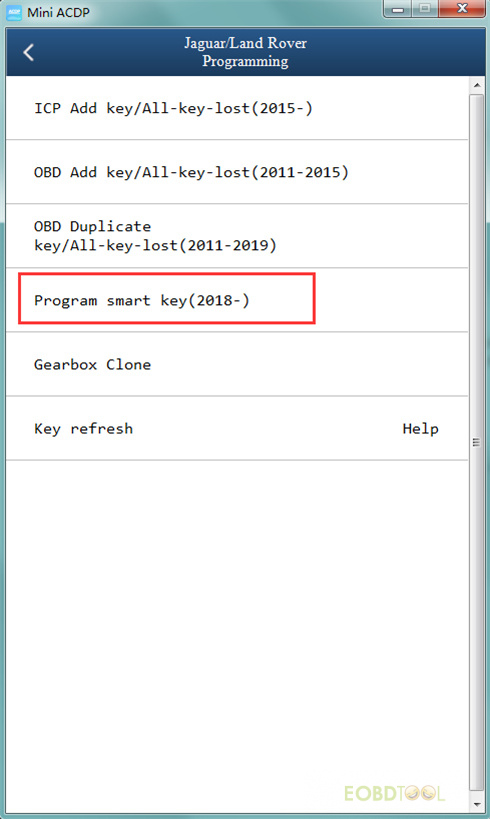 It contains the function:

1. OBD Duplicate key
You can perform the following functions. 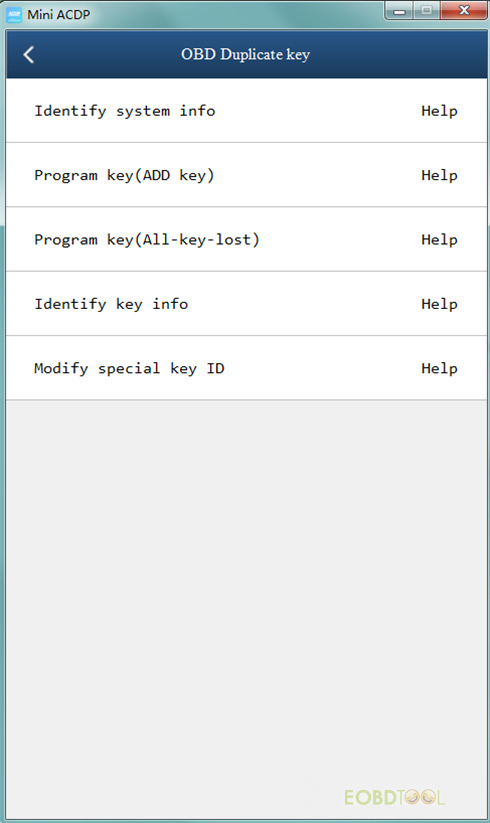 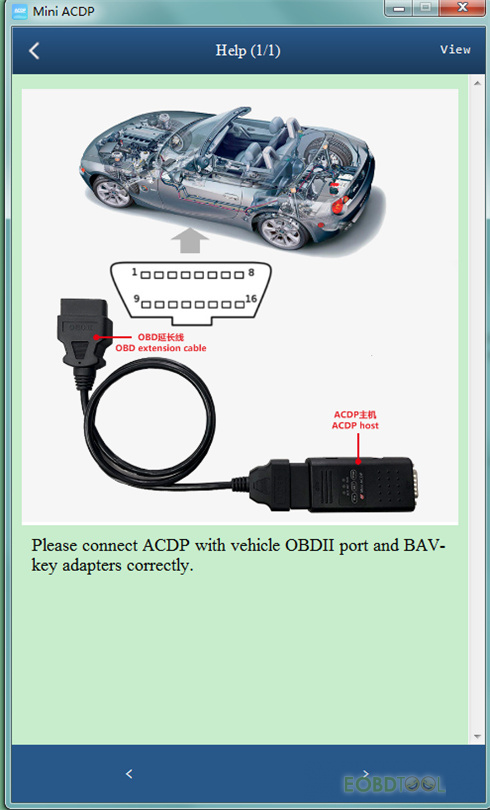 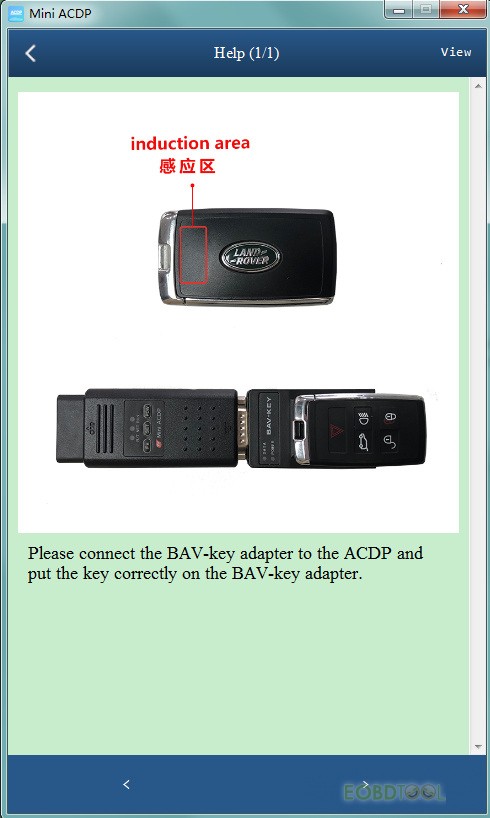 2. RFA write initial data
Yanhua ACDP Module 24 JLR 2018+ program new key by replacing RFA black processor or RFA module
Confirm that the current module is a new RFA module or the main chip of the RFA module has been replaced with a new chip.
Module 24 contains the new chip, follow diagram to replace the new chip, no soldering required. 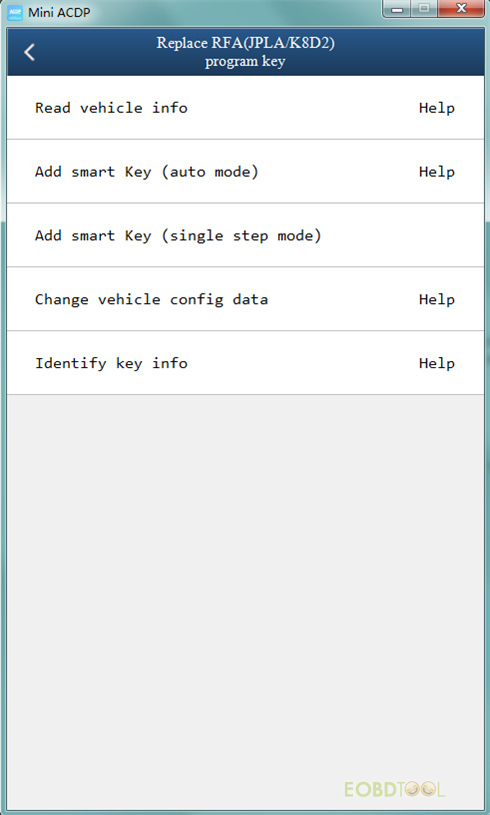 Confirm that the vehicle has a new RFA module installed or the main chip of the RFA module has been replaced with a new chip and initial data has been written.
The replace RFA program key function cannot be performed if the current RFA module is locked.
Prepare at least two smarts keys that can be programmed.
If the car is in the alarm state, perform the function of replacing RFA program key after disabling the alarm.