Autel MD808 Pro all systems reviews on the pros and cons, put together 5 users' reviews here for your reference.

There is no icon displayed for TMPS, you could find TMPS under “Diagnostic”=>”2 Control Unit”=>”13 TPMS”. I was guided by the TMPS information to pump 4 tires of my vehicle to be exactly the same pressure. Couldn't be happier to have this Autel MD808 Pro tool. 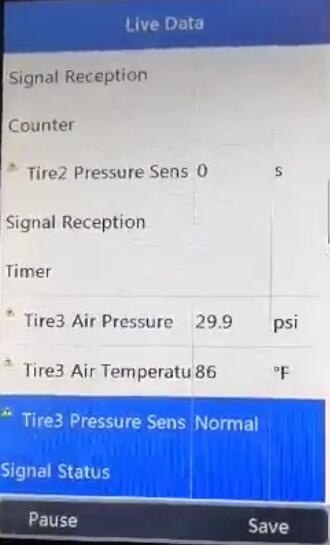 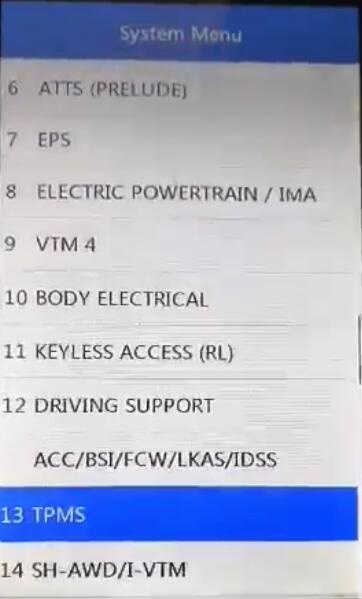 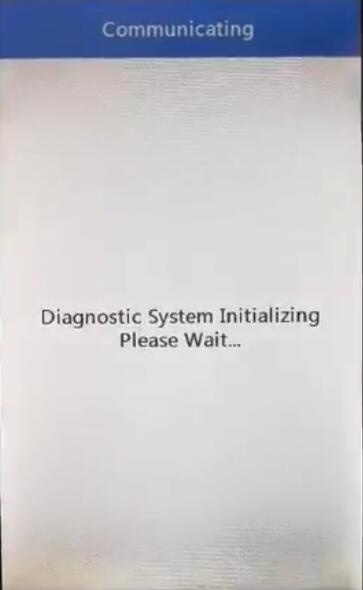 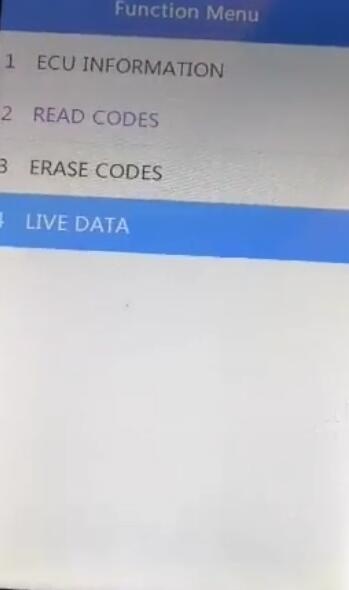 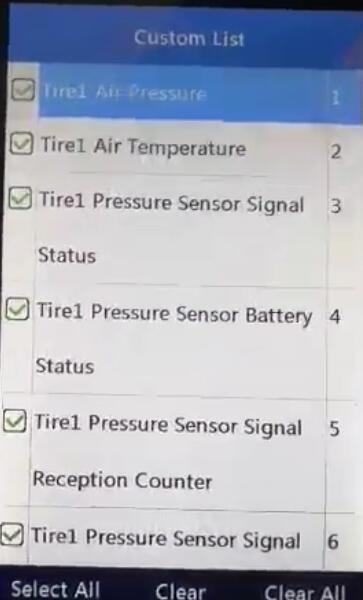 As a non-professional (a DIYer), you could also consider having one Autel MD808 Pro although there are a bunch of other OBD tools much cheaper available in the market. Especially if you are a geek like me, or are interested in knowing more about your vehicles like how they run, or just want to have peace of mind when you drive or when you need to clear a code, I think this may be the ultimate tool for you.

I used Autel MD808 to do many tests, ranging from a 10 year old Japanese car to a 1 year old German car. It works like a charm! the 10 year old car has no fault at all 🙂 I also love the live data, which not only can be displayed as numbers, but also GRAPHS! As a geek, I really love to see these curves, and I appreciate how much effort they put to make this work so beautifully. 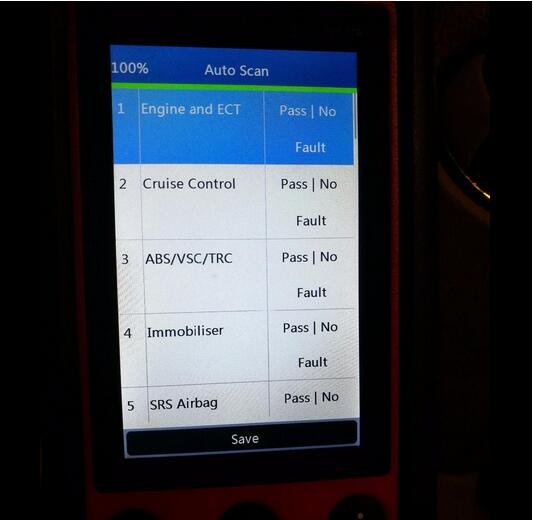 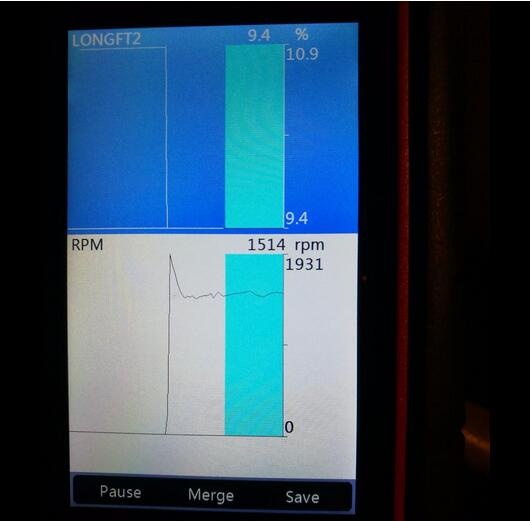 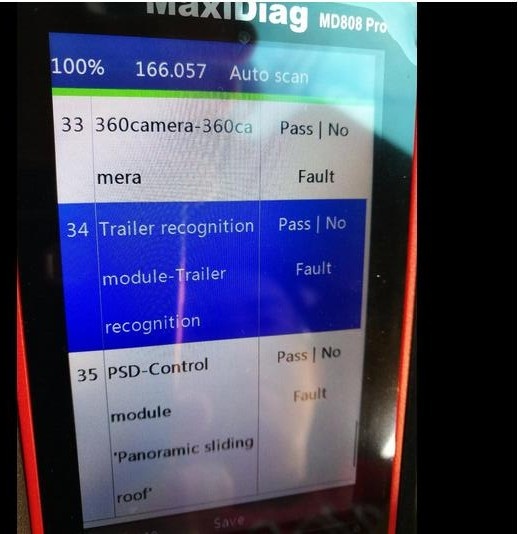 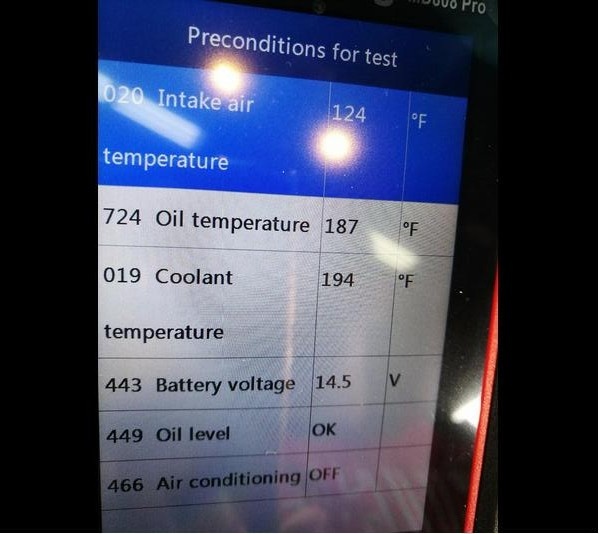 brought an MD802 which works very good. This Autel MD808P is an updated version of MD802.

It has a bigger screen and memory, and seems the scanning speed is a little bit faster scanning all systems. 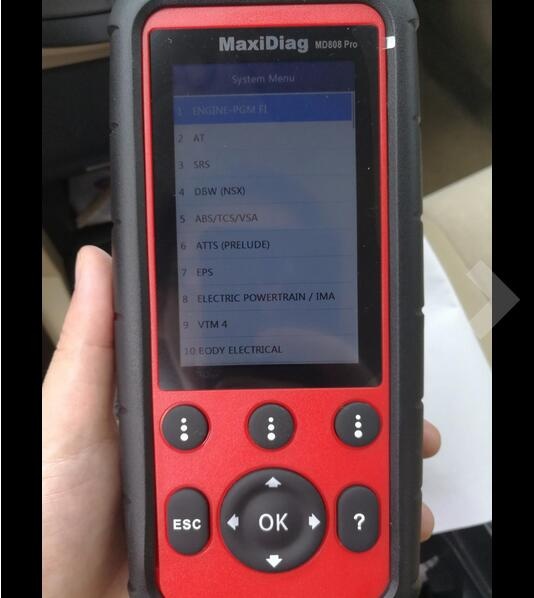 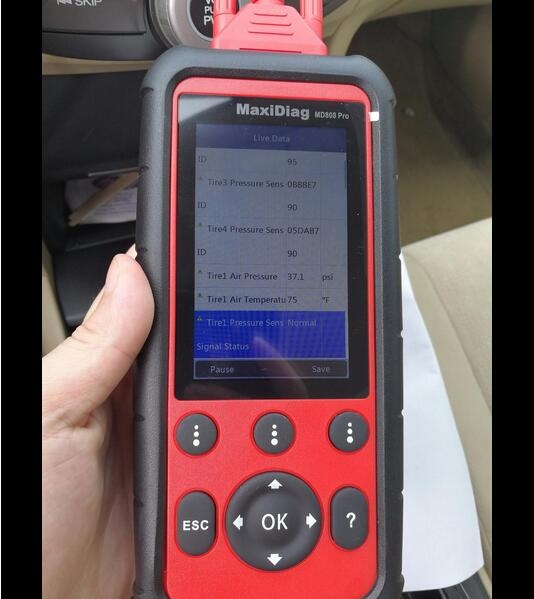 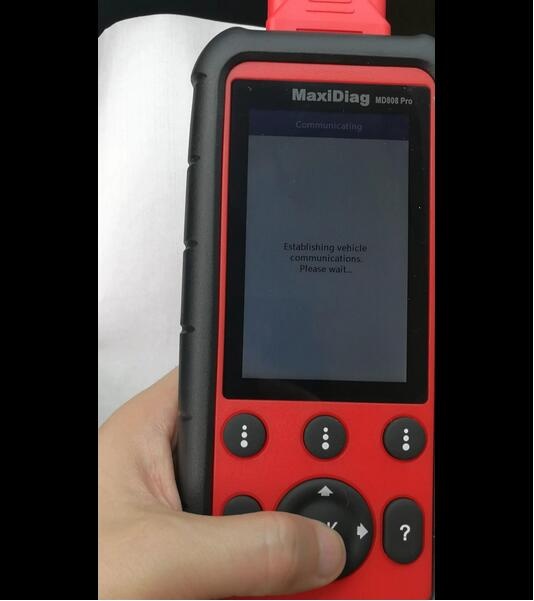 Here a comparison table between Autel MD802 and MD808 supplied by the dealer: 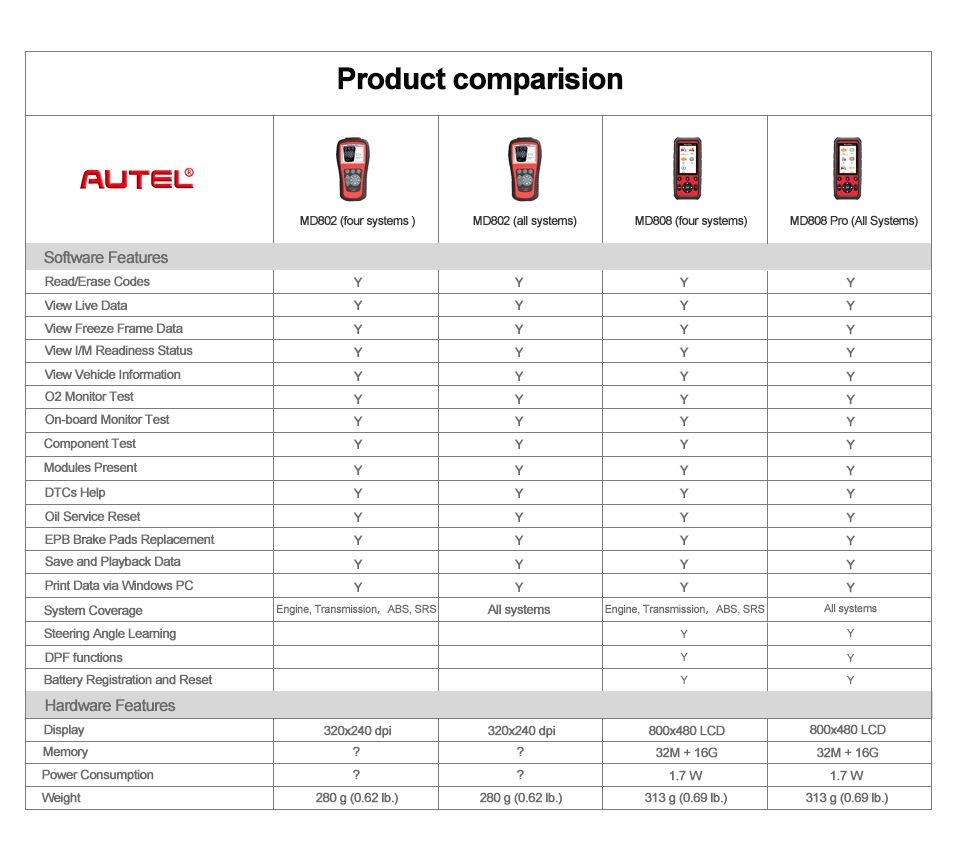 Autel MD808P handled these tasks without issue. The ability to see sensors operate in real time and plot them on a graph is invaluable.

Updates are a must. Make sure to create an Autel account so you can update your unit. Once you have an account you can download the “Maxi PC Suite”. This allows you to update your software and Print content off the device.

My unit came pre-loaded with software version 1.0.
IMPORTANT: With version 1.0, I was unable to update via the included USB cord. I had to get a Micro SD Card reader and update the firmware to 1.5. When 1.5 installed I had a new option to update via USB.

Update 1.6 added additional USB support for newer computers and operating systems. I'm using Windows 10 and kept getting USB failures with the tool plugged in – more annoyance than anything else. After updating to 1.6 that issue has been resolved.

Printing is helpful to “Print” to the included software (which enables this functionality). I have not, however, found a way to print graphical content. Thus far I've only been able to print text. Unfortunately, that text comes out without much formatting.

To be honest, I don't have a ton of time working with the tool. With that said, I'm still impressed. Here are some observations, however:

When asking it graph multiple sensors, it can get slow to change screens. For example, I had all 4 wheel sensors being graphed and had an approximate 5-8 second delay when switching from the text display to the graphing display. When merging the graphs onto one plot, it was another 5-8 second delay before the screen updated. Not a huge deal but at the time I didn't think it registered my button push. So… I pushed the button again. Thus when the screen updated to what I wanted it changed to the next screen in the sequence about 8 seconds later… It took a few repetitions before I caught on.

I hope this helps. I'll post additional observations in the future.

Credits to all the real users' contribution.

Thanks to Laurance who put all the reviews together.