Jaguar Land Rover DOIP VCI with Wifi is compatible with both SDD and Pathfinder software application, then perform diagnostic and online programming functions. It can work with the JLR models after the 2017 year. 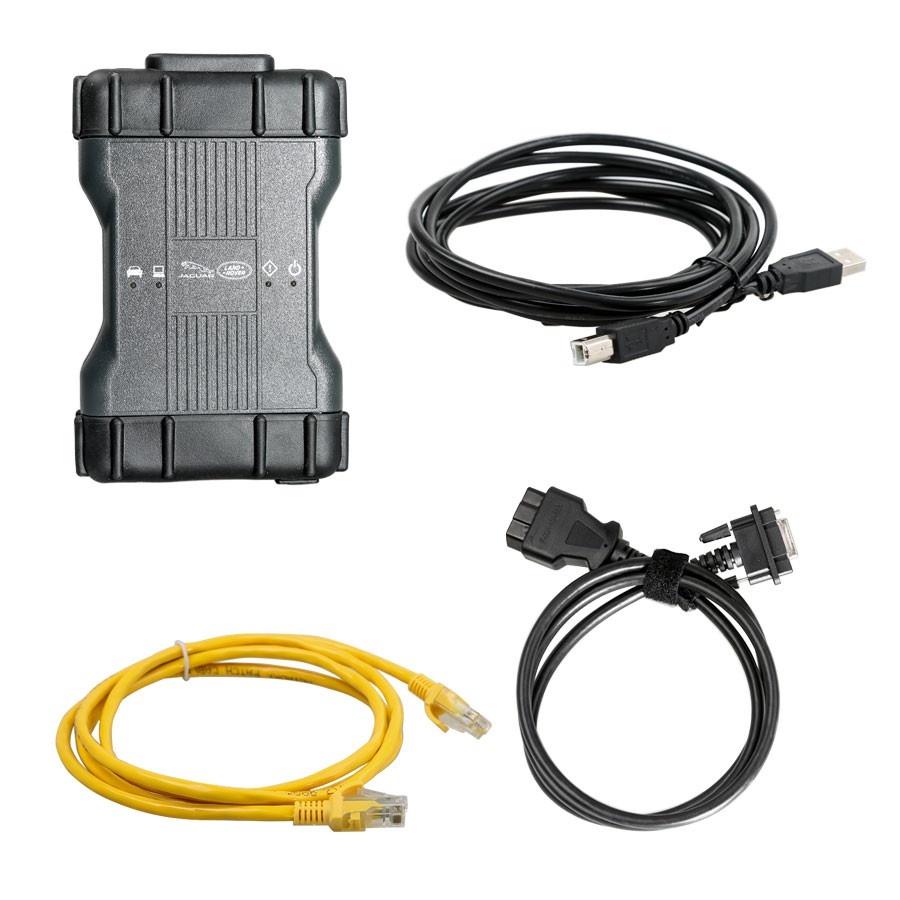 Work with all Jaguar & Land Rover models after 2005 year.

Work with the models after 2017, compatible with Pathfinder software application

Work with the models before 2016, support SDD software.

SDD…YES on diagnostic and programming

Both SDD software and Pathfinder can be updated to the newest version in the assistance of manufacturers’ engineer, and perform online programming.

SDD and Pathfinder can be updated to the newest version the same as the original one in the assistance of manufacturers’ engineer.

LR DoIP VCI is supposed to be the worthy one to own in 2018.