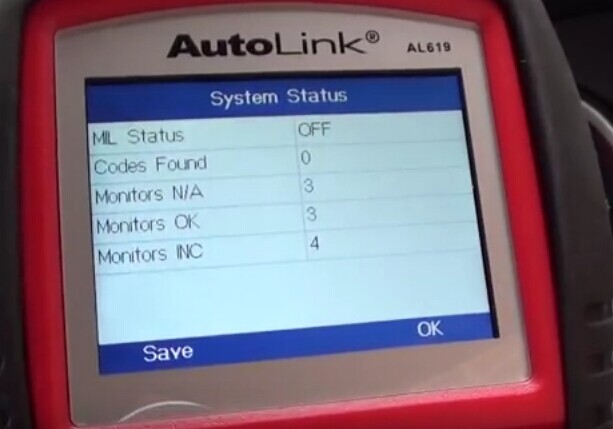 Hello, bros! I’ve got AUTEL AL619 last week from China for my 2015 Honda to diagnose its ABS and SRS faults. And I saw some guys have trouble in it and today, I’d like to share my successful diagnosis with AL619.… END_OF_DOCUMENT_TOKEN_TO_BE_REPLACED

I am looking for an ideal scan tool with a favorable reputation for a long time and finally introduced by some fellows on renntrack forum to purchase original AutoLink AL619 OBDII diagnostic tool from OBDToo.co.uk. Here, i want to talk… END_OF_DOCUMENT_TOKEN_TO_BE_REPLACED