Usually what we know about Auto ECU Programmer (Electronic Control Unit), most of which can be done is to re-flash the software and its main parameters, the real circuit board or other components are damaged (family car damage), only to replace the car ecu (previously set ECU program), real car enthusiasts rewrite car ecu code (modify ecu code operation rules, but generally need to obtain more permissions), generally not within the scope of family cars.
Note: In fact, ECU has another name: Engine Control Unit. To distinguish it, you can also call it ECM (Engine Control Module)

The auto programmer mentioned in this article has the function of reading and writing ecu codes, and ecu programming is needed when replacing ecu. Because different cars and production years are not different, the car ecu codes written are also different (for example, VW 1981-1991 ECU Programming & VW 1991-2014 ECU Progarmming\Ford 2009 Ford500- Ford 2009 Lincoln MKX ), so you should know when writing The car model and production year are also necessary. 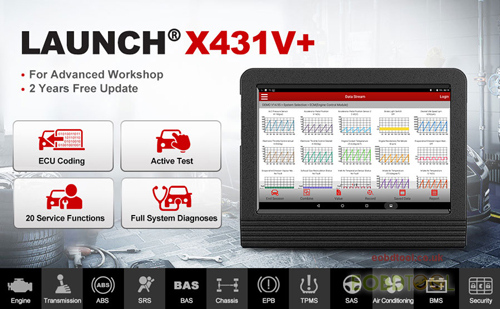 A programmer that reads car ecu generally has limited functions. It can only read part of the car's data. It is the most professional to adjust one-to-one car ecu data. The ecu coding function described in launch x431 v+ is also The Coding function is used to re-flash the vehicle control modules, it allows you to reprogram adaptive data for certain components after making repairs or replacements, providing ways for the issues of Drivability, Fuel Efficiency, Power Loss, Fault Codes, Durability of Mechanical Parts.

Note: Let me explain here. Professionals should know that after the car is replaced by the ECU if you go to the original factory to adjust the engine ECU data, it will be very conservative, usually just change and adapt to the current hardware of the car (need to cooperate with the exterior of the car), so the above The fuel efficiency and other functions are very professional and fit the ecu data adjustment of the car. 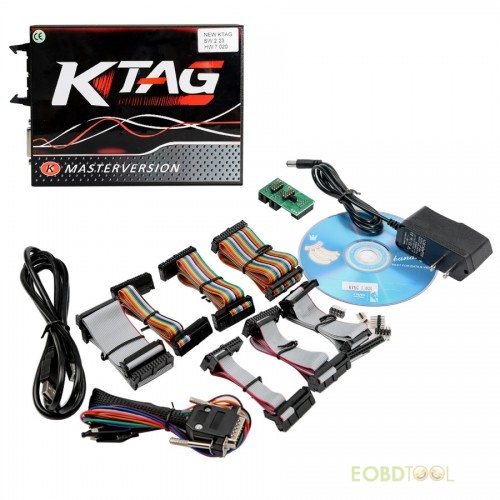 What's the main difference between Our K-TAG KTAG 7.020 and others?

1.Main Difference:  Our K-TAG 7.020 adds a GPT cable to support GPT Functions ( GPT is new password algo cryptography that is implemented in new Tricore microcontrollers. our KTAG v7.020 can easily read and decrypt the secret password and it automatically unlocks/unprotects the Tricore sectors so it can read and write both Flash and Eeprom )

2.No reset button, no USB Dongle. NO Tokens Limited!!!

Some of the current ECU programming tools on the market are more expensive and include other functions besides ECU programming. If your car only needs some functions that focus on ecu, such as mileage correction or airbag reset, you can try to learn about v84 iprog+ pro, and its cost is very reasonable. Detailed functions can be viewed in eobdtool. 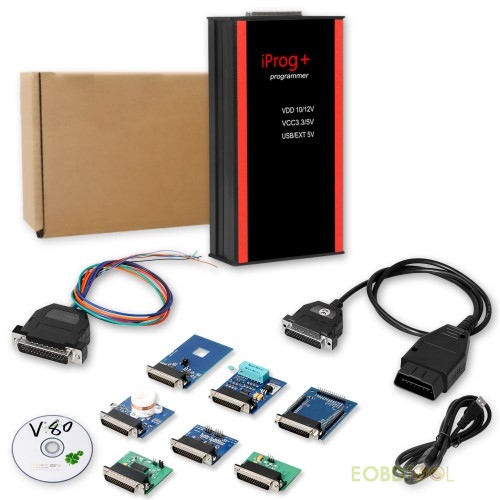 Written at the end:
ECU tools are very important when dealing with car problems. Some programmers that can only read codes cannot handle the problems in time. Therefore, Launch X431 V+ is mainly recommended here. Although it can exceed your budget, it includes other things. Useful functions (Support full-system diagnosis+ 20 special functions).

Now there are many car control modules, especially the high-end car modules are as high as hundreds, so the ecu control strategy and logical relationship are complicated, and it is difficult to deal with it without professional tools. Whether you are a professional maintenance technician or a car enthusiast, if you are using eobdtool products, you will have a group of technical helpers when you deal with car problems.