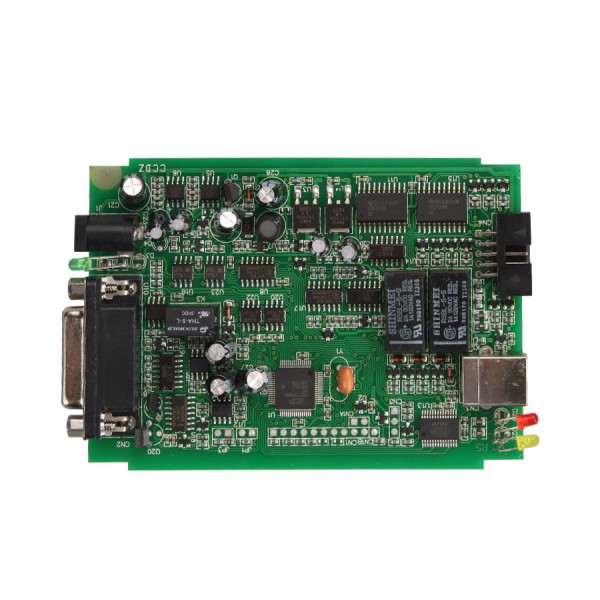 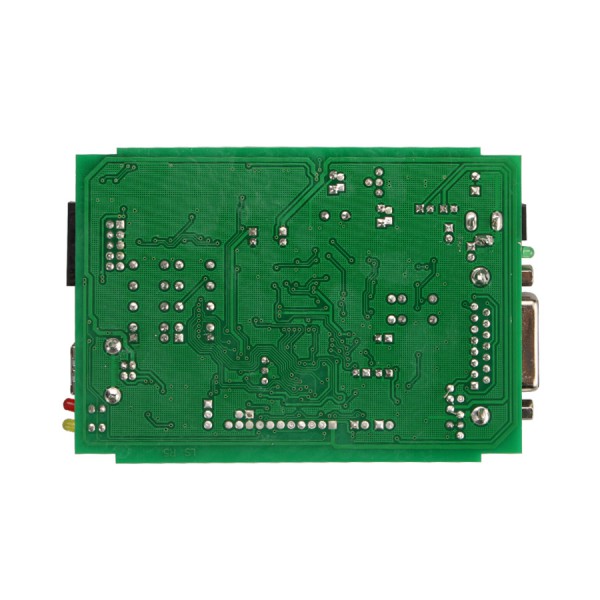 In the beginning, as for the software I am having some trouble installing it cause there is only 2 files. It installs ok but when try to run I can’t do it. I am working on it. Finally, I have installed the software, actually it was pretty simple to install. First install galletto app, the install galletto win7 app that is it. If anyone have issue to install fgtech v54 software, follow this video: https://www.youtube.com/watch?v=FH_V39N3FlM
9th march, 2015 update
I tried to test with car and test successfully on these models:
continental simos pcr 2.1 unlock and read/write via obd
edc17cp20 read/write boot mode
edc16c34 read/write bdm
med 9.5.10 read/write bdm
t5 2008 edc16…. read/write bdm
me7.1 obd and pinout need immo off
edc15p read/write pinout need to set power to max. mode not eco mode from power settings . if power set to eco mode will not even read it
t4 edc15vm read/write pinout most chose from car list LT not t4
Conclusion:
I see a lot of users have Galetto 4 v54 error on writing mitsu mh7203 mcu , mine is working good until today , just after I installed the FNR 4 in 1 galleto refused to work I did everything , uninstall/installed drivers exct……
Long story to short: Fgtech Galletto V54 likes it to be single (like VASPC and BMW on same partition (for some)
I don’t know but maybe it is a good idea also to have a look at what soft is installed together with it just a thought as I bumped into this problem today only way I could solve was to reformat.