When I first got the VCM2, module programming was working on this laptop it started playing up after I had a K-line fault

and I did the uninstall-reinstall bit.

V8dave tried my VCM2 on his laptop and module programming worked K-line never.

I’m confused lol, as far as I’m aware, as long as the software is installed correctly and the vcm is recognized then module programming should be available regardless of whether the vcm can program the module due to any internal faults?.

Is yours the rcm that won’t program and shows a fault on k-line? I think if the vcm sees a k-line fault then surely that means it is functioning? Unless it thinks there’s a break but it is inside the vcm rather than the wiring between the bcm and rcm?

I’ve never seen anything on k-line with my vcm, even when I’ve had vcm security access denied. 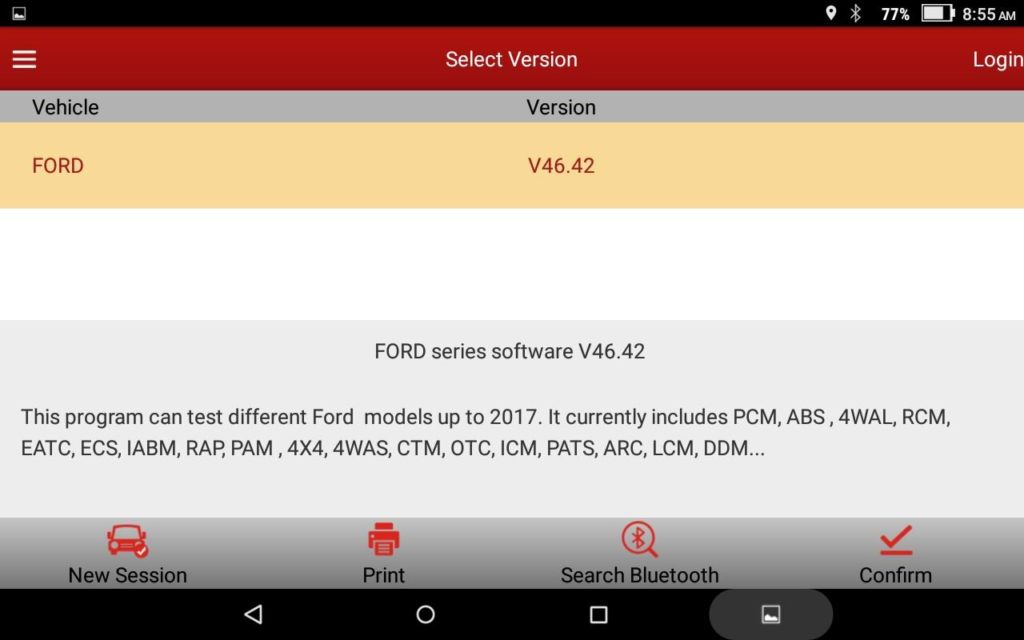 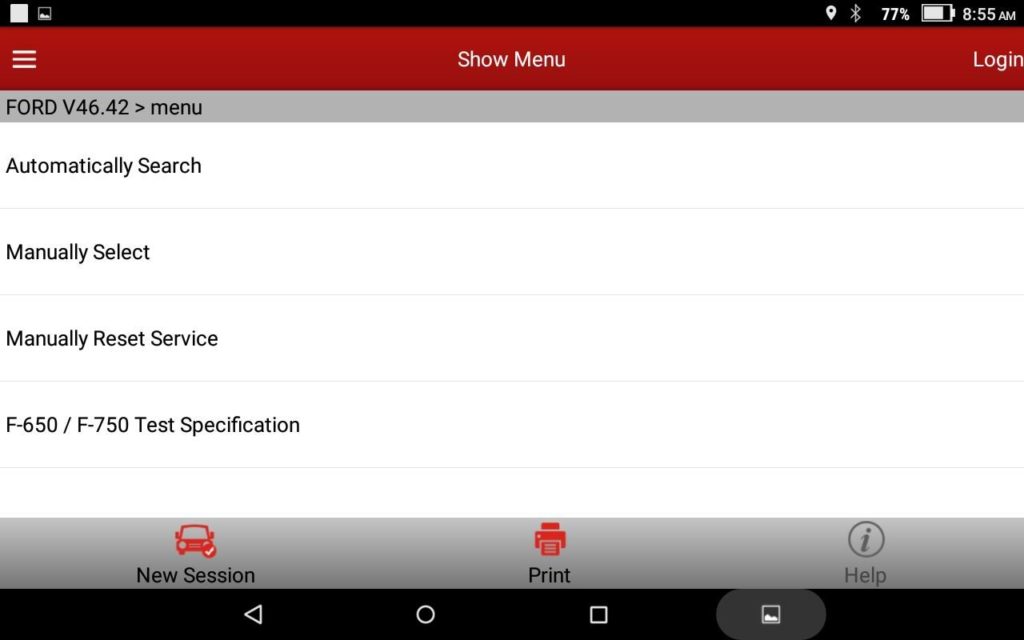 After choosing “Automatically Search”, get option: 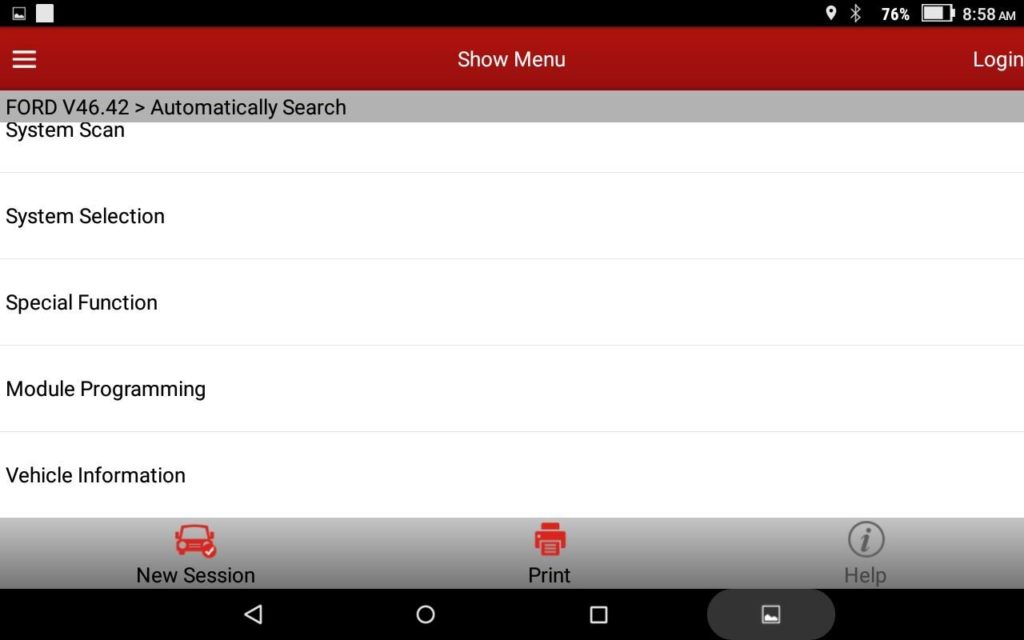 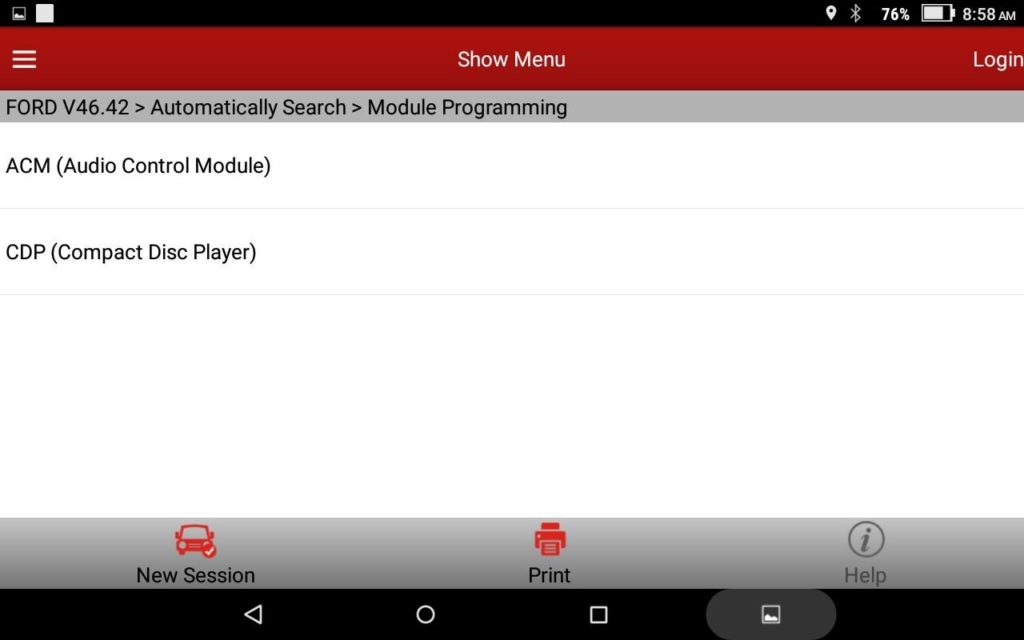