Humzor NexzDAS Pro Bluetooth 10 inch tablet is a professional full system auto diagnostic tool. It not only can read and clear codes for all the available modules of wide vehicle makes, but also supports special functions incl. Oil reset, ABS, SAS, DPF, EPB, etc. Here are some common questions and related answers for you to know more about this new Humzor OBD2 scanner.

A1: Both NexDAS Pro Android phone version and NexzDAS Pro Bluetooth 10inch Tablet can do that function.

A2: They have the same function.

The difference is NexDAS Pro without 10inch tablet and it’s only can be used on Android phone (IOS phone is not okay yet). 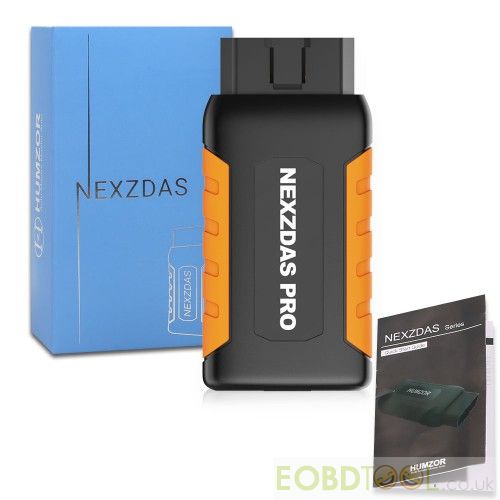 However, NexzDAS Pro 10inch Tablet comes with 10inch tablet, it allows the user to download the software into the Android phone, so that you can use on both tablet and phone. 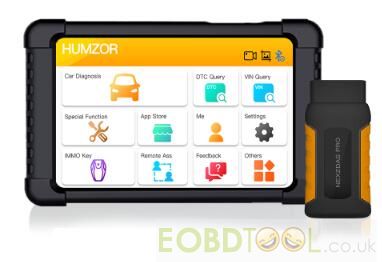 Q3: NEXZDAS ND406 and NexzDAS Pro Bluetooth 10inch Tablet, which is better to do full system diagnosis and special function for car?

A3: The price of them is same. But NexzDAS Pro 10inch tablet can support more car models than ND406.

A4: It supports 9 languages so far, such as English, Spanish, Italian, French, Russian, German, Polish, Chinese and traditional Chinese. More languages are under developing, can up to 23 kinds.

A6: It has the key programming function, but we didn’t test on this car model. 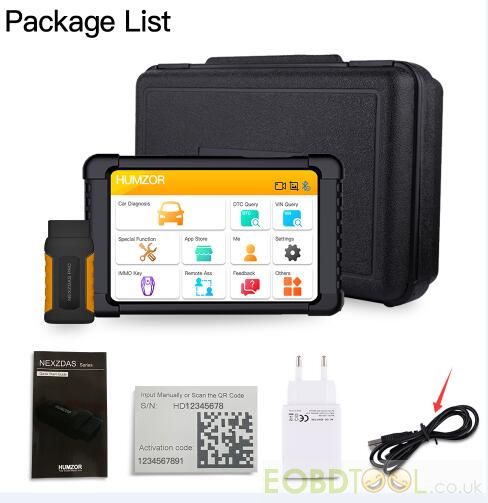