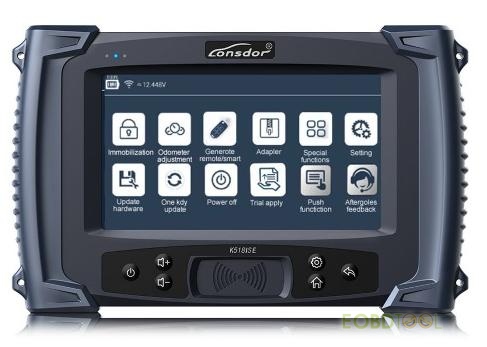 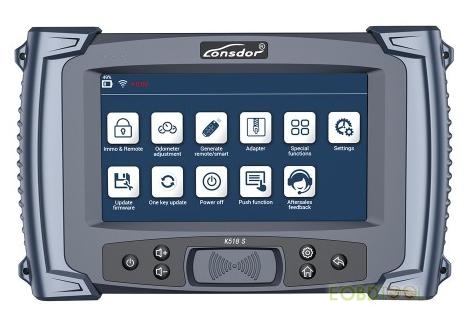 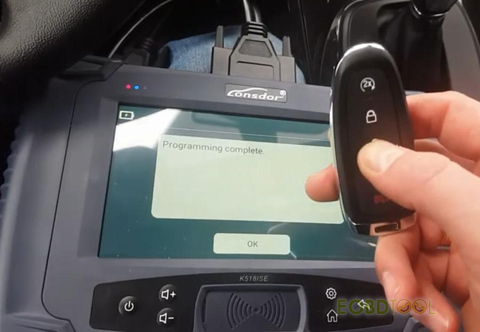 Review 1
I have Lonsdor and it works good with all newer Fords. Even with all keys lost. I have done 2018 Explorer, 2017 Expedition, 2015 F150, etc. It works good with Maserati key programming as well. Land Rover has good coverage. I've done BMW FEM/BDC All keys lost. (It was easier with Lonsdor than Autohex and VVDI).

Review 2
I have lonsdor K518ISE, and OBDSTAR X300 DP Plus as well. I love lonsdor a bit more, although OBDSTAR’s functionality is interesting. There are certain cars, some Fords I did, there were situations when I really didn’t have the access to the Internet and I have to make it, Lonsdor is always with me.