CGDI MB Full Version is English version, the basic version is the Chinese version sold abroad and will have risk to be locked.

FYI, if your CGDI Benz was bought before March 2nd, 2019, you are supposed to pay at here: 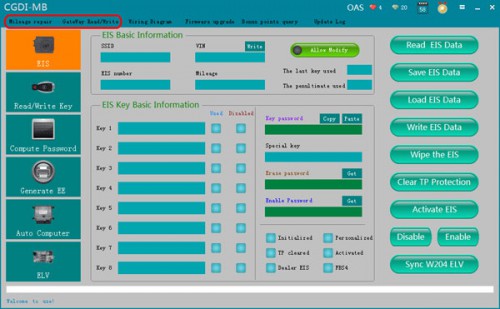 Buy one CGDI MB get one CGDI ELV ESL Emulator for free.

Most W204 W207 W212 ESL will be damaged with EIS. In this case, there are two possible reasons and solutions:

ESL motor is damaged and need to replace a new motor

NEC chip is locked, theoretically it can be unlock, actually it needs to replace new ESL. 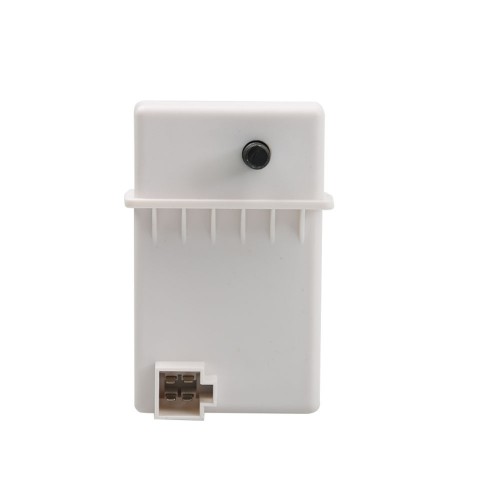 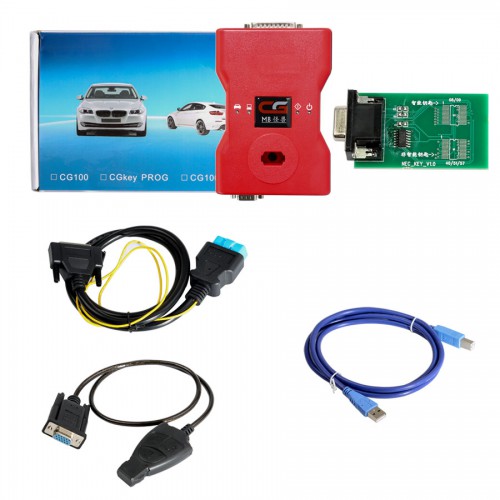