This article is a comparison review of Autel MaxiIM IM508 and Xtool X100 PAD3.

Both are standard version. Autel IM508 with XP200 and Xtool PAD3 with KC100. You can get either for the same price around a thousand dollars. I just tell you what I like and what I don’t like.

Generally, this Xtool comes with a lot of extras, but the Autel has an easier system to go through.

Similarities
Have done about 50 keys in 2 months by two devices.
For Jeep, Dongle, Range Rover, Toyota, both works great and quick.
For Audi/BMW keys, it’s way faster on the Xtool. 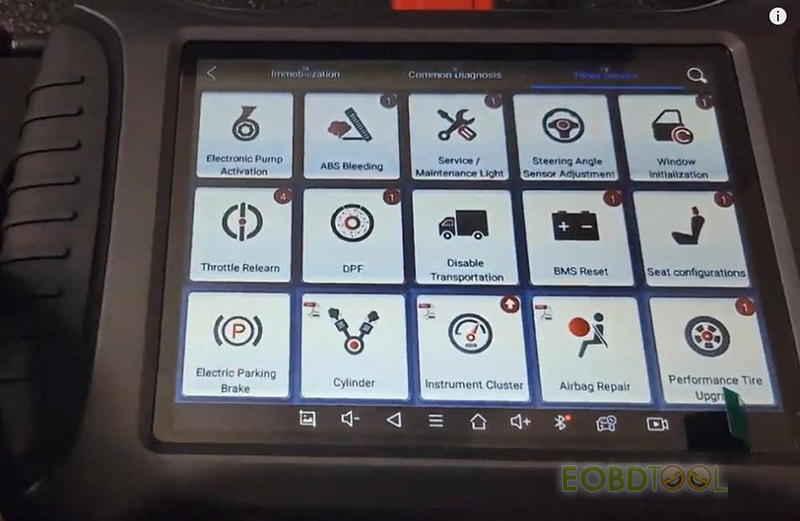 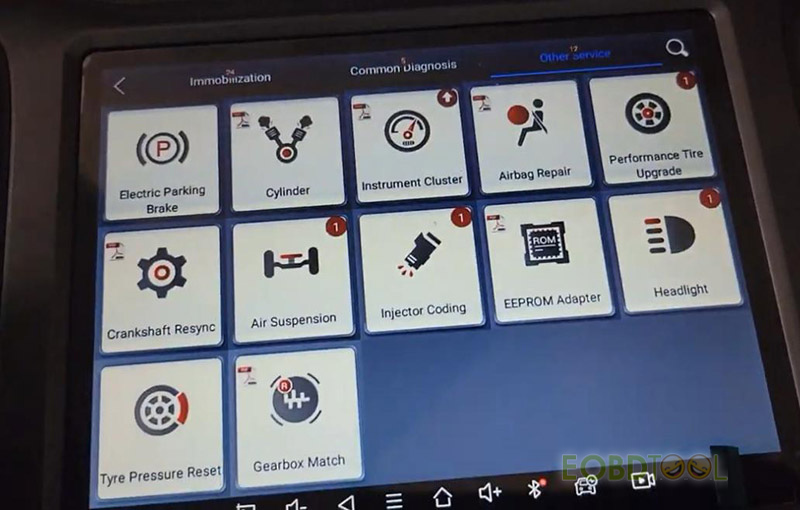 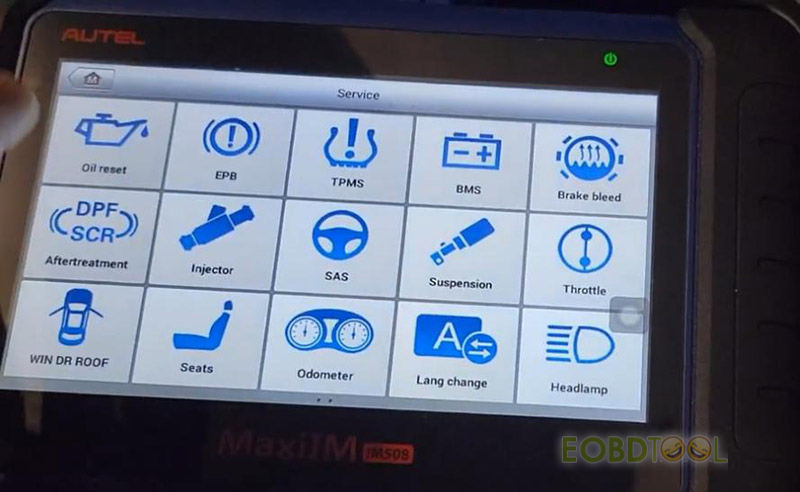 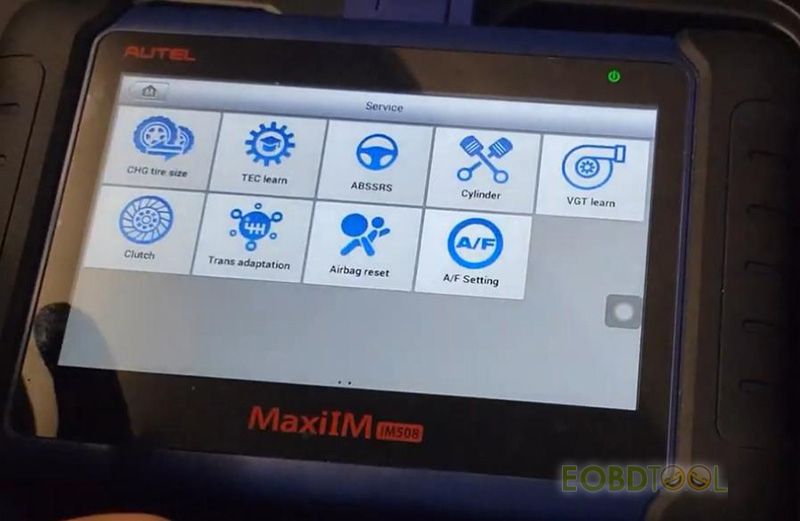 Differences
For scanning and key programming espically on my Honda Accura, IM508 moves a lot slower, just going into scanning system takes me like two three minutes, but this Xtool is super fast.

Everything on this Autel is guided. It has immobilizer, diagnosis and service separate. While this Xtool, you have to click on “Diagnosis” and then get the tabs. 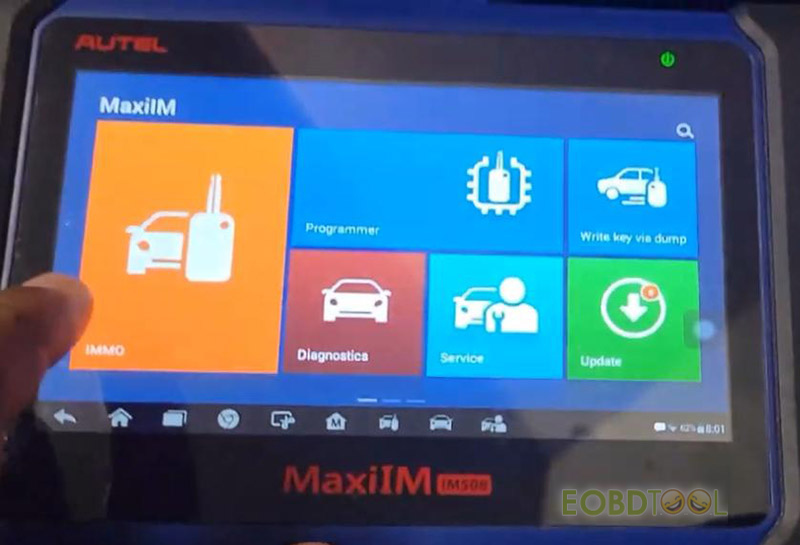 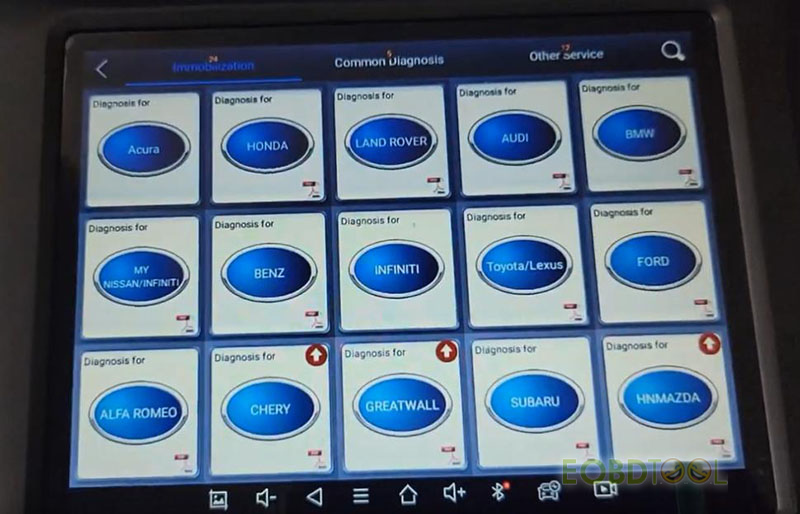 Personal opinion
Of course, IM508 has a higher verison, Autel MaxiIM IM608 that definitely could do a lot more than this Xtool. But 3,000 dollars tool, too expensive. To me, the price point is great, it works great.

To get these tools with best price at:
UK Professional OBD2 Tools Online Shop