This post mainly talks about the method to unlock Lonsdor FT01 smart key. 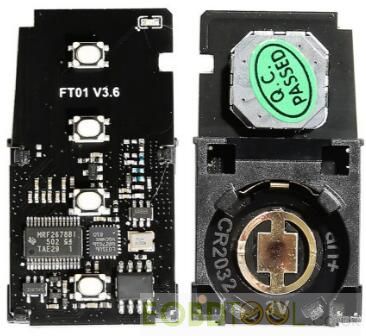 Step 1: Press and hold the 1, 2, and 3 buttons at the same time (according to the order shown in the following figure), after the indicator is on, release the 3rd button. 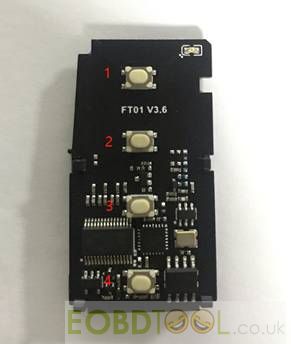 Step 3: Repeat the second step for 10 times or more until the indicator light flashes continuously, and then you can release 3 buttons.

Step 4: After the indicator light stops, the smart card is unlocked and can be used as a new card.

Note: If you cannot understand the step above, please watch this video carefully

Hope it helps you!