Are you searching for the place to buy Lonsdor K518ISE at best price? Eobdtool.co.uk is a good choice for you.Recently, eobdtool.co.uk released a new promotion activity (from Sep 3rd to Sep 30th) 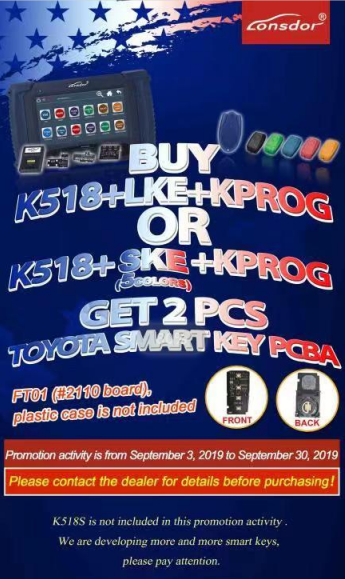 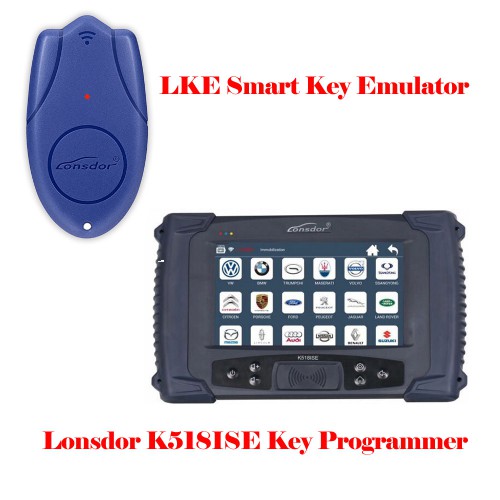 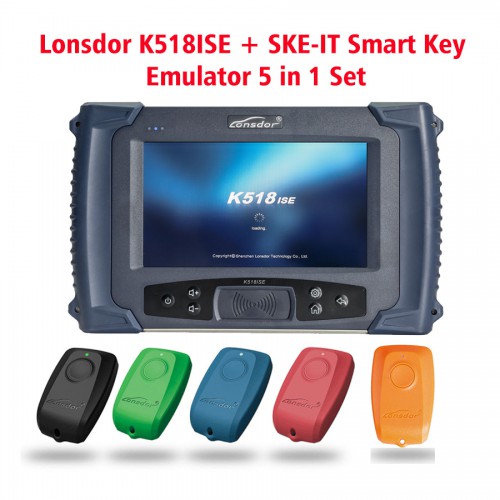 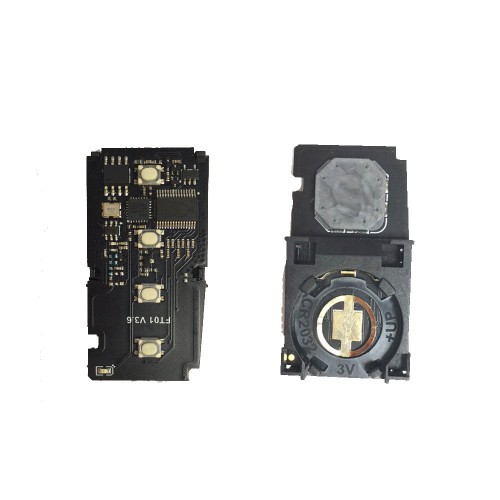 1)Can be used with other matching devices. No just Lonsdor key programmers

2)Can be used directly, no need to be used with the KH100

3)Available for Lonsdor K518ISE and K518S. The menu of Toyota models on K518ise is free, but the corresponding Toyota model on K518S is charged for menu.

1.Free menus are free for lifetime.
2. Subscribed menus can be used for free for 180 days. You need to pay for Lonsdor K518ISE One Year Update Subscription (For Some Important Update Only) After 180 Days Trial Period. After the trial period, subscribed menus will not work properly if you don’t pay. And the menus will disappear after updating the device.
A.365 days is a period and the price is USD630 per period. One year period starts from the day of the trial period finished.
B.Purchase menus with a dealer. You can use the menus normally and permanently after payment.
C.Menus which you purchase include subscribed menus that have been released and that will have been released in one year period.
D.Subscribed menus beyond one year period require extra payment.