It has been confirmed that both Thinkcar Pro (Thinkdiag Mini) and Thinkcar2 (Thinkdriver) can perfectly read fault code and data stream on 2014 Honda Accord. So which Thinkcar dongle is better to use? 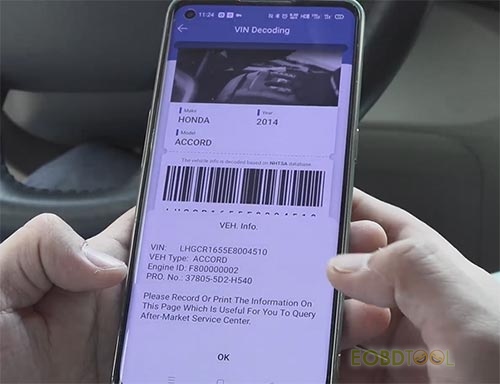 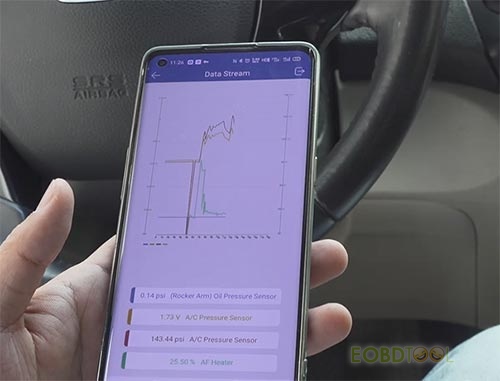 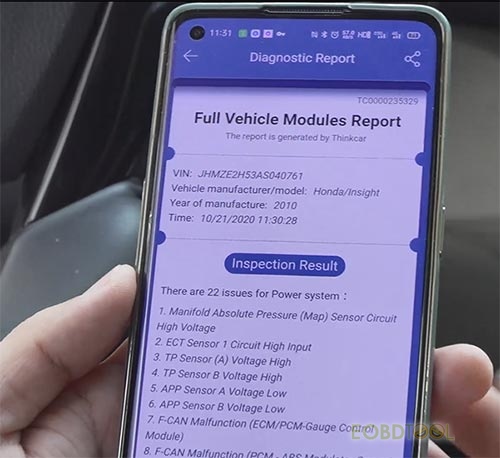 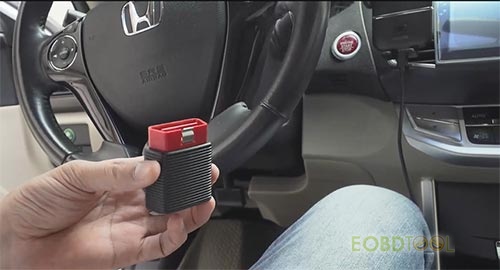 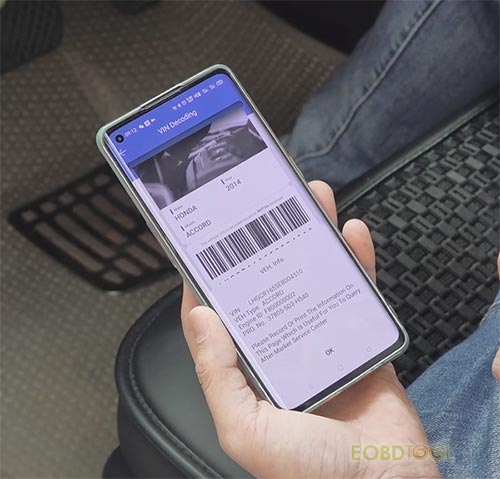 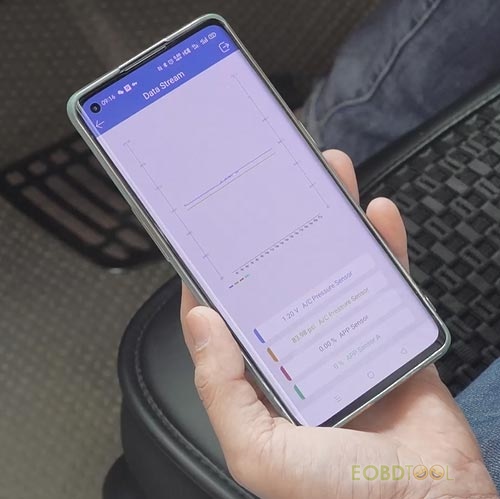 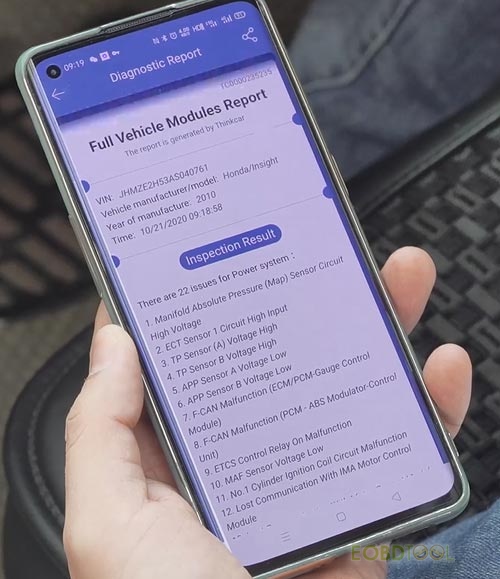 There are three indicator lights on Thinkcar Pro. 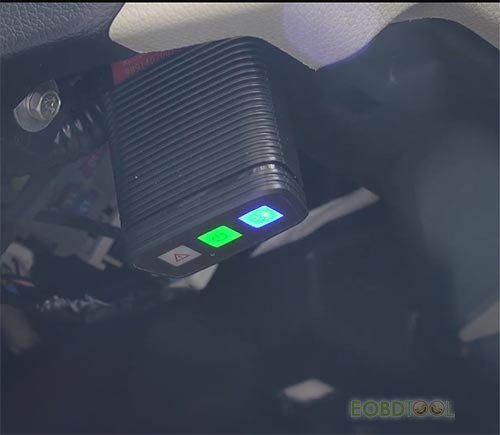 1.The first one with a red triangle is the trouble code indicator
If it flashes after inserting the Thinkcar Pro dongle into the car, it means the adapter is broken.

There is only one indicator light on Thinkcar2. 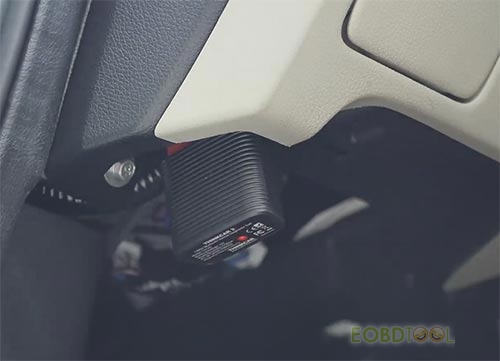 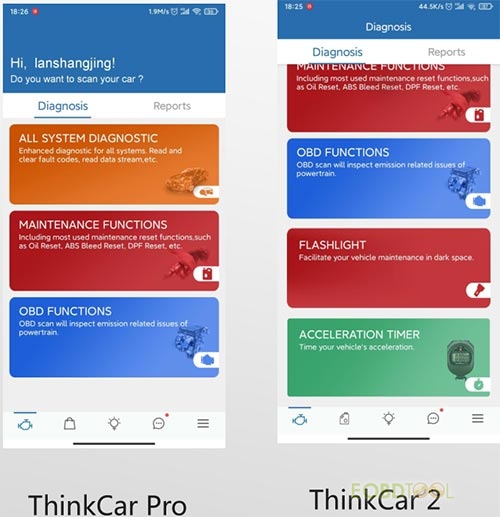