This app version is the update of Vpecker E4 Tablet which supports professional diagnostic functions like DTC, data stream, component testing and freeze framing, coding/ restting / programming and so on. 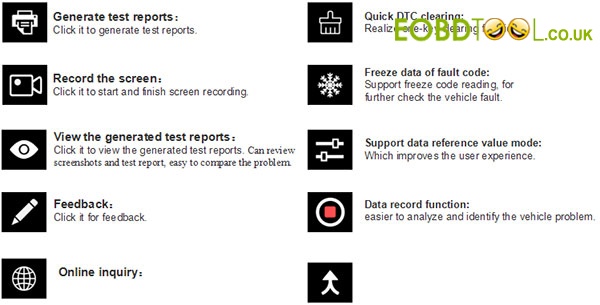 This post will help know more about this Vpecker E4 Phone programming BMW, let’s move on. 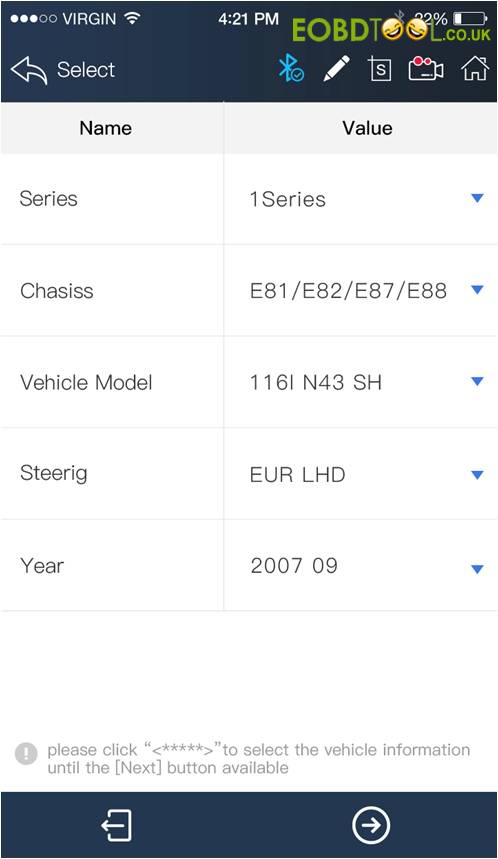 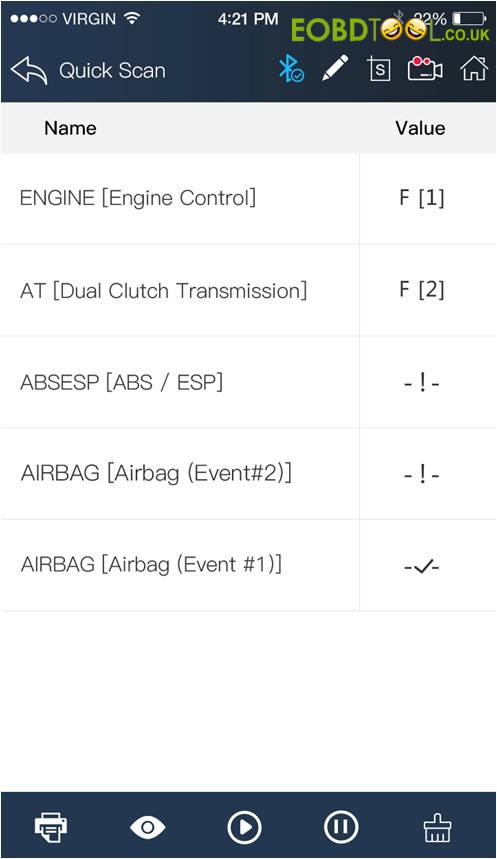 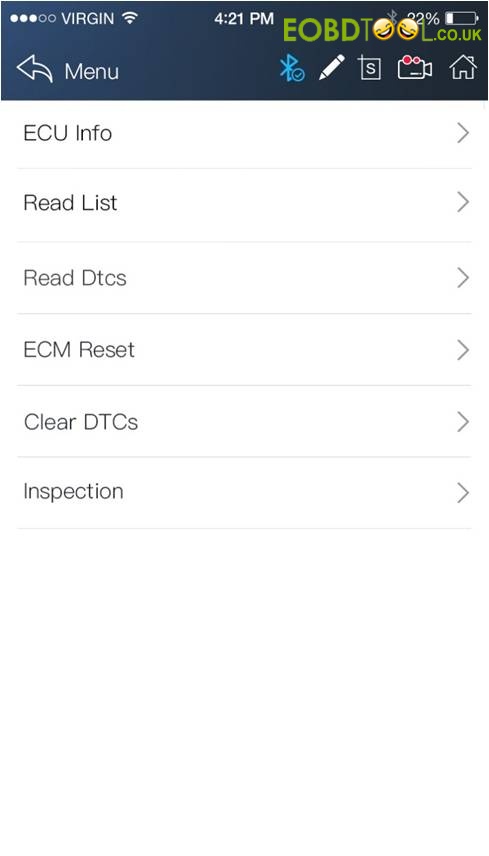 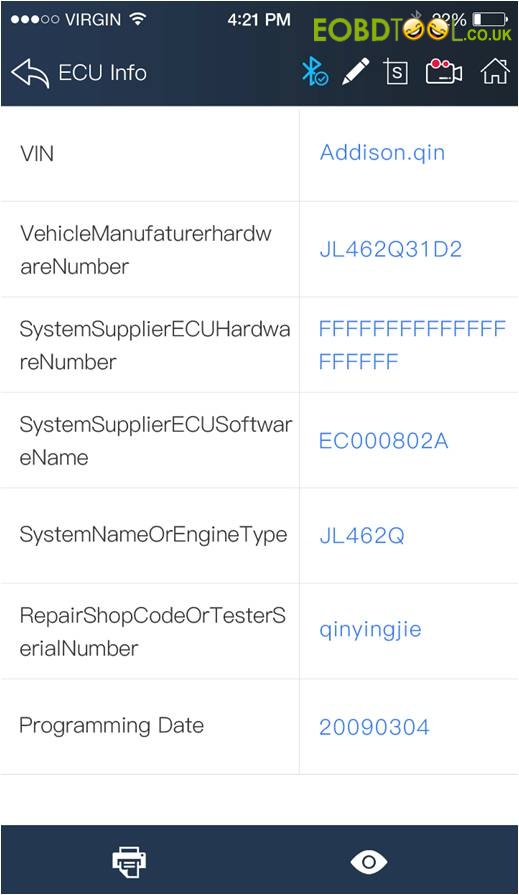 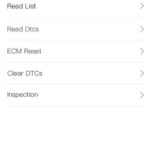 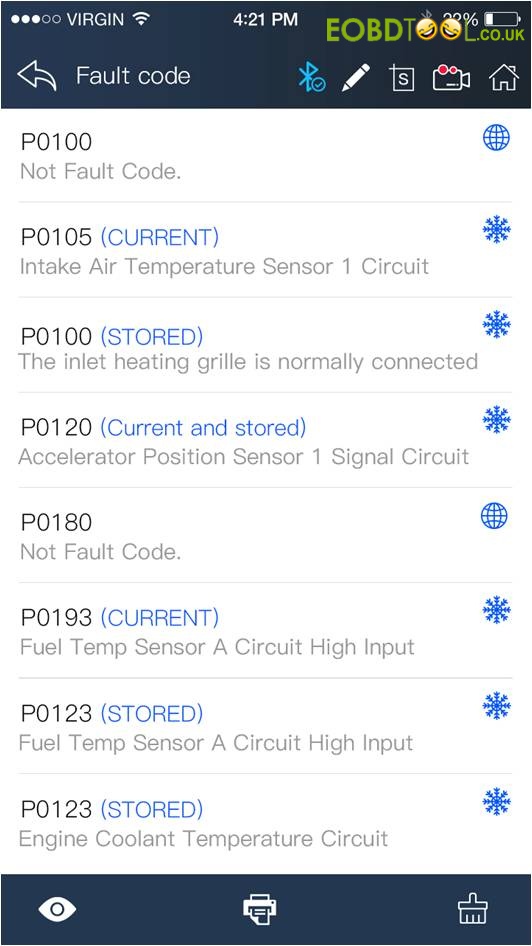 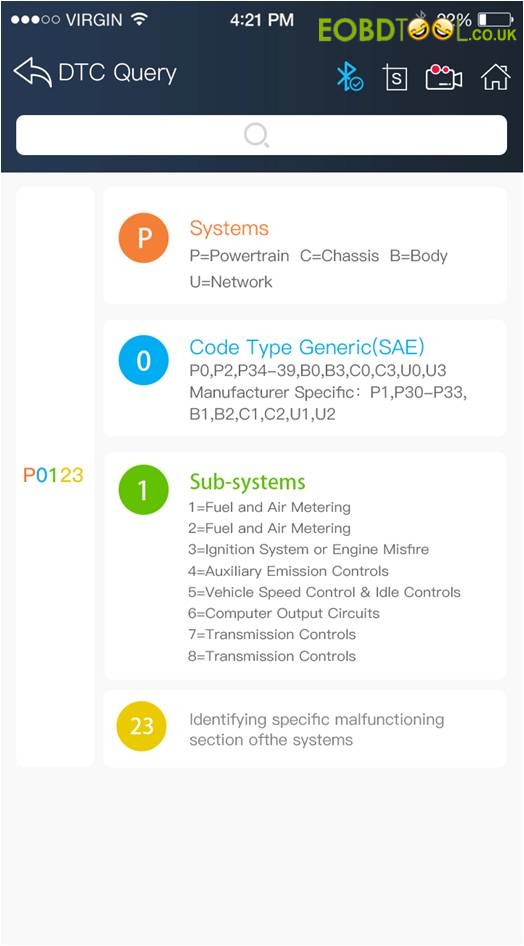 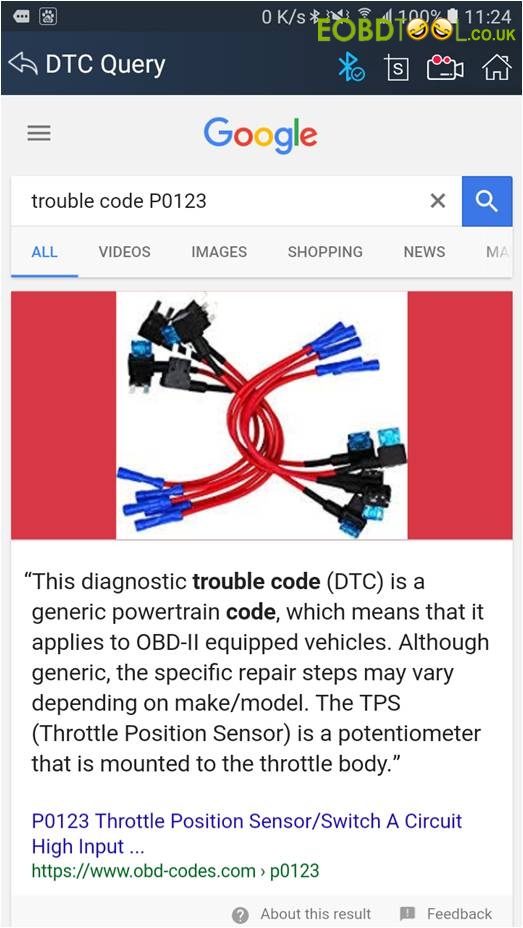 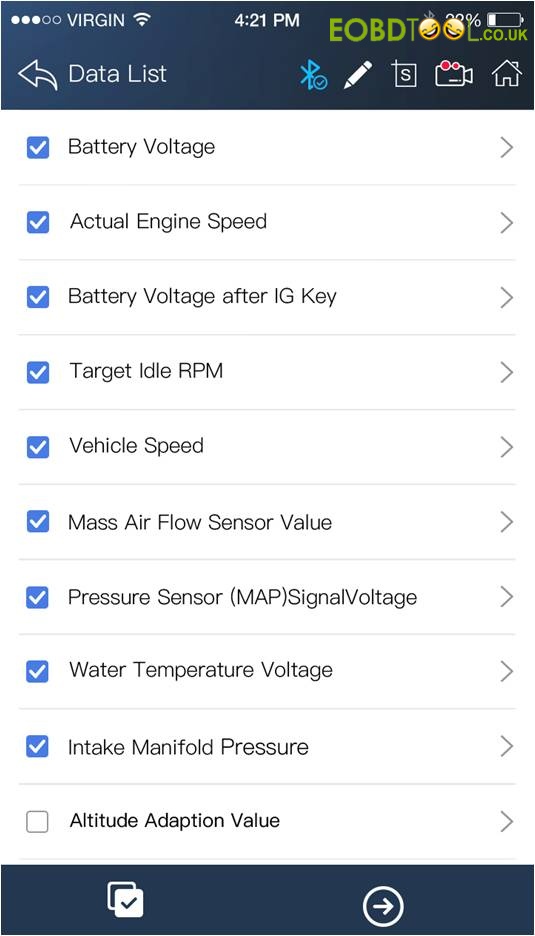 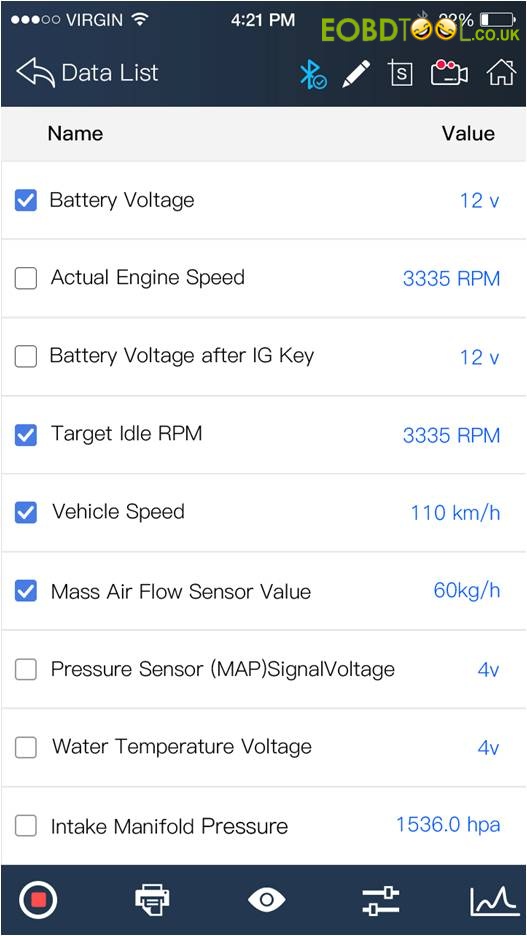 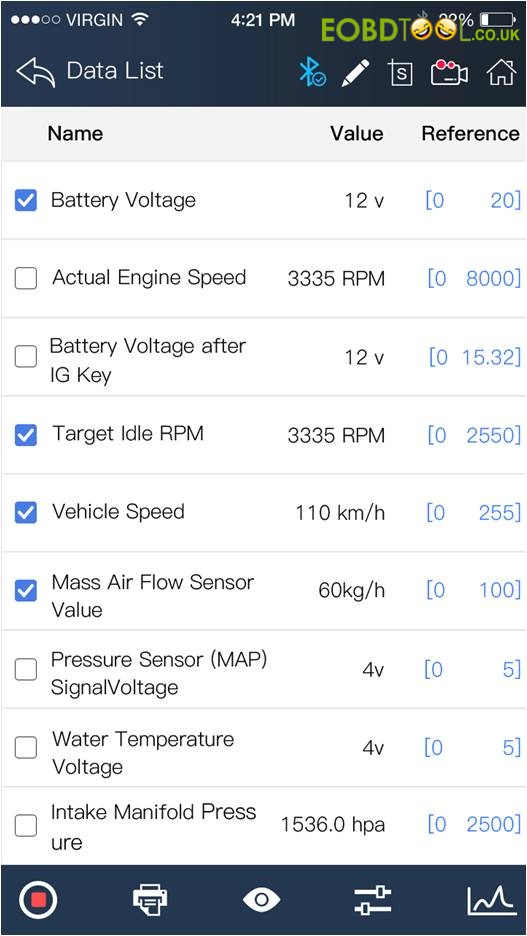 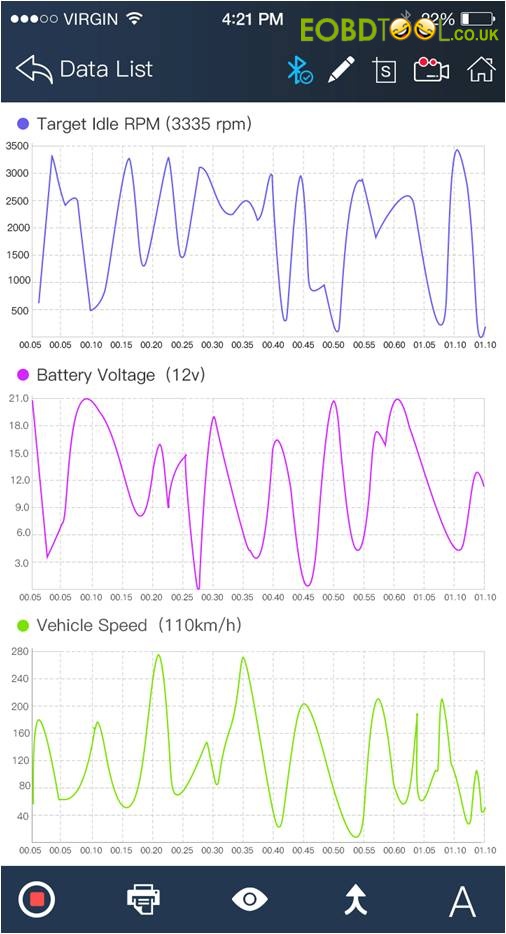 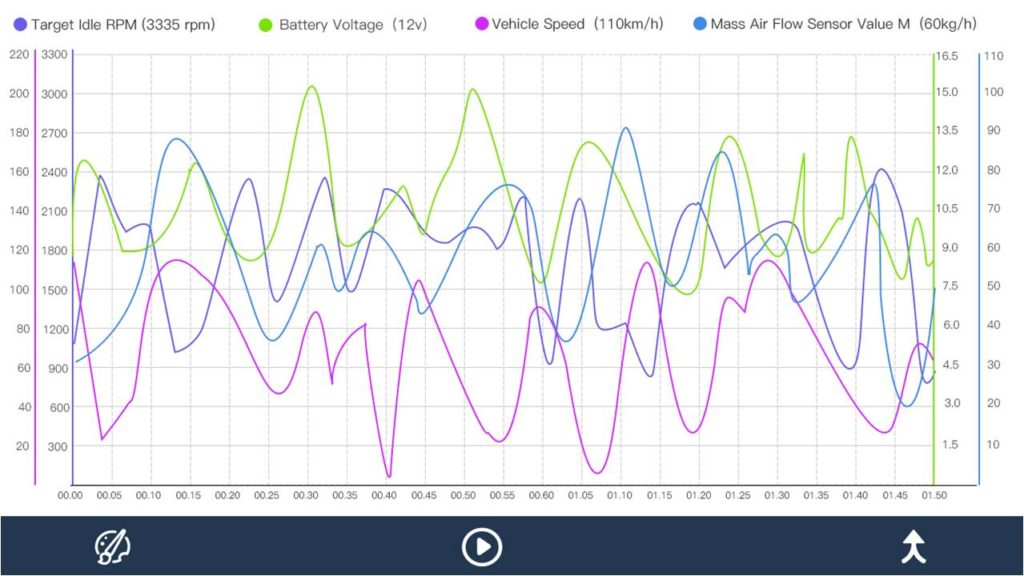 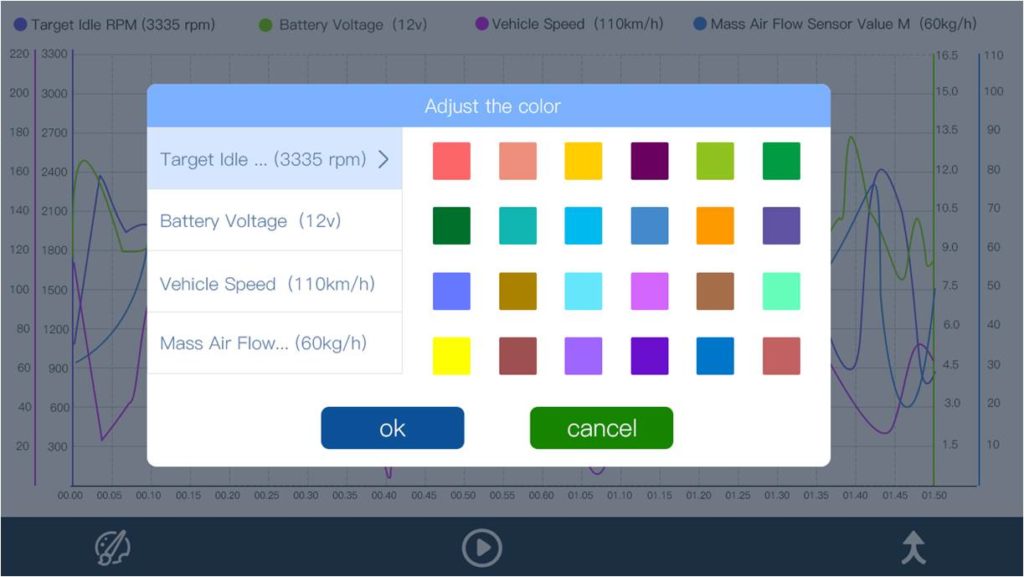 The Vpecker E4 APP version professional waveform display which could enlarge and diminish make it more useful for user to analyze every wave band under different auto conditions. What’s more, it’s more convenient to analyze and find out the fault of the cars. Users could also analyze up to 4 data stream they need with the DIY function.

If you are interested in this professional Vpecker E4 phone version, you could turn to eobdtool.co.uk: